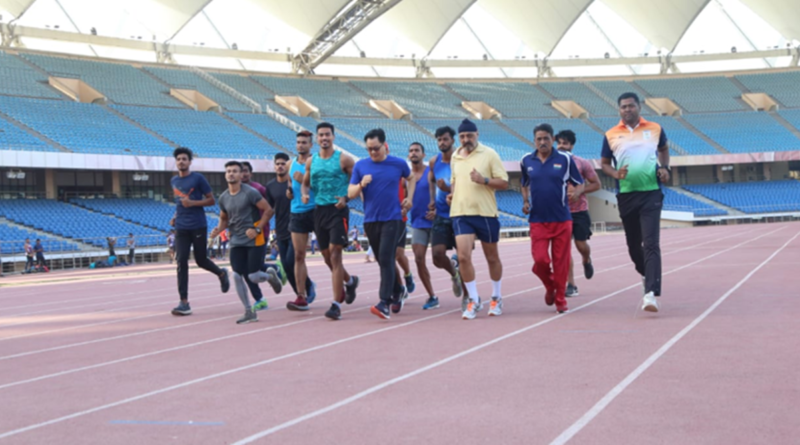 The training camp for Indian men’s hockey team will be resumed adhering to SOPs from August 20 at Bengaluru minus participation of captain Manpreet Singh and four other key players tested positive for coronavirus. There is no question of further postponing the schedule. While the virus-infected players will undergo treatment, the national camp will be recommenced as scheduled with those who are fit to train, the Sports Authority of India (SAI) said on Friday, August 7. Besides Manpreet, defender Surender Kumar, Jaskaran Singh, drag-flicker Varun Kumar and goalkeeper Krishan Bahadur Pathak have also tested positive for the virus after returning to the national hockey camp at the SAI South Centre in Bengaluru following a month-long break. As of now, the camp is on and will resume as planned. The fit players can start their individual training and the players who have tested positive for COVID can resume later after recovering subject to the clearance fitness test, SAI  has made it clear. The players who have tested positive had travelled together and there are chances of more positive results coming out. The SAI said that all the five players initially tested negative in the rapid test. But when Manpreet and Surender began to show some symptoms, they along with 10 other players, who had travelled together, were advised to undergo the Quantitative RT-PCR test on Thursday, reports The Deccan Chronicle. The Karnataka   Government has informed the SAI authorities about the results of the test. picture courtesy to The Indian Express 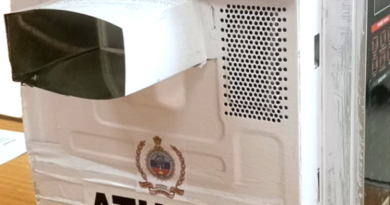 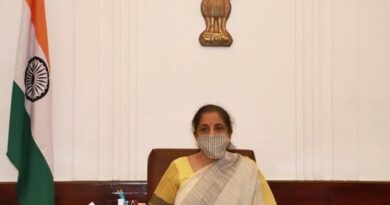 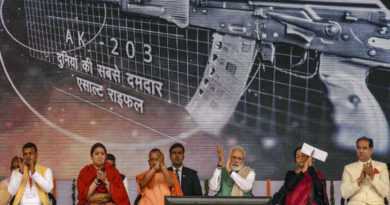