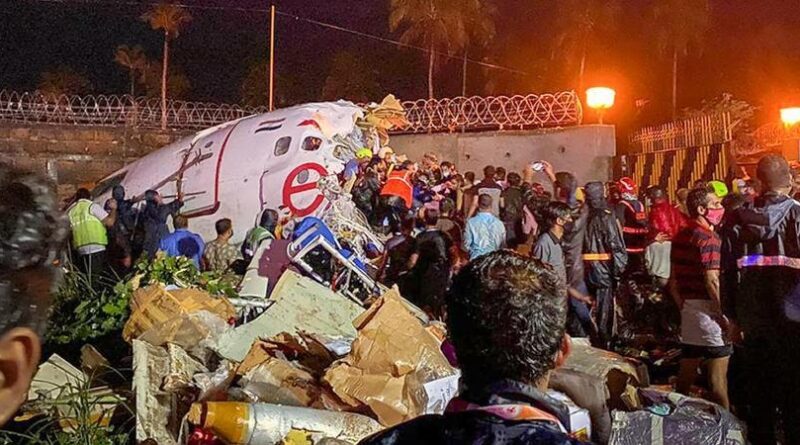 A high-level probe has been initiated by DGCA into the bizarre mishap involving the Dubai-Calicut Air India flight while landing in torrential rain at 1941 hours on August 07 baffling aviation experts. Flight recorder and the engine are stated to be intact. The aircraft was being piloted by an experienced former IAF Wing Commander. The pilot and the co-pilot are among the 19 persons declared dead. The flight with 191 passengers and crew on board overshot the runway at the airport and fell into a valley, breaking into two portions, police sources said. No fire was reported at the time of landing, an AIE statement said. Police confirmed that the dead included the plane’s pilot. According to weather radar, the approach was for runway 28 but as pilots found difficulties they went around twice and came from the opposite side on runway 10 and the plane crash-landed at Kerala’s Kozhikode airport,” a senior investigator from DGCA told ANI. The Civil Aviation Ministry said the flight IX 1344 operated by B737 aircraft from Dubai overshot runway at Kozhikode. “No fire reported at the time of landing,” it noted. There were 174 passengers, 10 Infants, 2 Pilots and 5 cabin crew onboard the aircraft, the ministry added. “As per the initial reports rescue operations commenced and affected passengers were taken to hospital for medical care. We will soon share the update in this regard,” the ministry stated. Help centres were set up in Sharjah and Dubai, the statement said. A DGCA statement said after landing at Runway 10, the plane continued running till the end of the runway and fell into the valley and broke into two portions. Kerala Chief Minister Pinarayi Vijayan expressed shock over the accident. CMO sources said Chief Minister spoke to Prime Minister, Narendra Modi and the latter assured him all help and assistance from the Centre. Vijayan informed him that rescue operations were in full swing, the sources said. Vijayan has also asked all government agencies to engage in rescue operations using all government facilities. The Chief Minister has deputed state minister A C Moideen to coordinate the rescue operations. An IG of police has been deputed to oversee the rescue operations. Fire and Rescue teams of two districts– Kozhikode and Malappuram have been engaged. Meanwhile, The New Indian Express reports the Kerala government has asked all people who participated in the rescue operations to go for quarantine since the area is in containment Zone. The advisory came after the district administration confirmed that one passenger who died in the mishap tested COVID -19 positive. Tests of all passengers are progressing, officers said. Around 500 persons, who participated in the rescue operations, will have to go on quarantine, it is learnt. Health Minister KK Shailaja, in a statement issued on Saturday morning, thanked the rescue workers and asked them to follow the COVID protocol. “Local residents, airport staff, volunteers, health workers, police and fire force personnel, ambulance staff, drivers and media personnel worked together at the site. Many could not follow the COVID protocol in their efforts to save the maximum number of lives. The contact numbers for the affected kin are 1056 and 0471 2552056. Those in Malappuram may call over 0483 2733251, 2733252, 2733253 and Kozhikode over 0495 2376063, 2371471, 2373901. 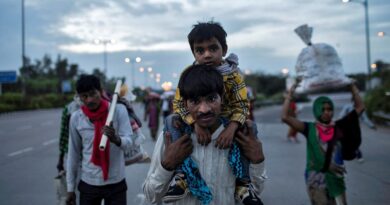 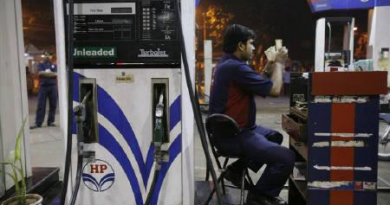 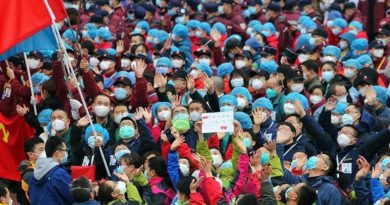