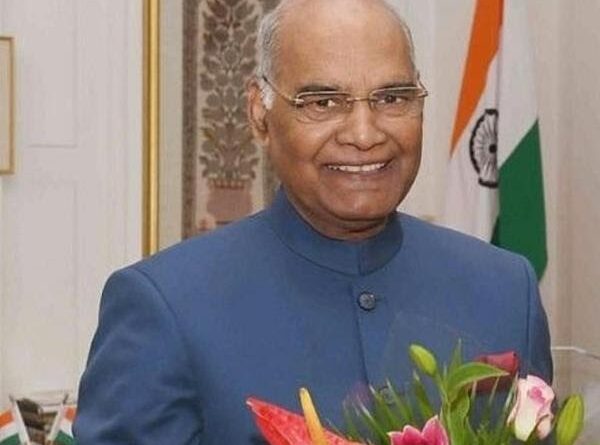 Manoj Sinha, civil engineer turned politician from Uttar Pradesh, has been appointed Lt Governor of Jammu & Kashmir ahead of the resignation of   Girish Chandra  Murmu from Odisha’s Mayurbhanj district was named the 14th Comptroller & Auditor General of India headquartered in New Delhi. This tenure of  CAGI is six years or till the age of  65 whichever is earlier. Incumbent CAGI Rajiv Mehrishi, an IAS officer of  Rajasthan cadre, will turn 65 on August 8. Since Murmu, born in a Santhal family, on November 21, 1959, he can remain CAGI for a full term of six years. Manoj Sinha is former Union Minister. Girish Chandra Murmu, married to  Smita Murmu and father of  Ruchika Murmu, Ruhaan Murmu, had education at University of Birmingham and  Utkal University. A 1985 batch IAS officer of the Gujarat cadre, Murmu was Principal Secretary to PM Narenda Modi when he was  CM. 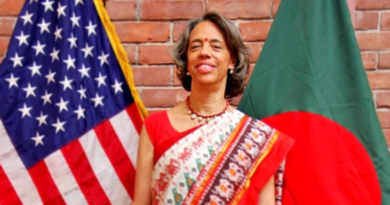 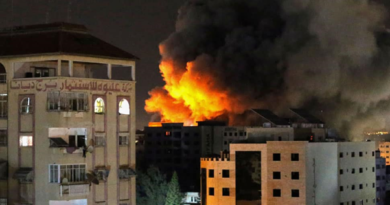 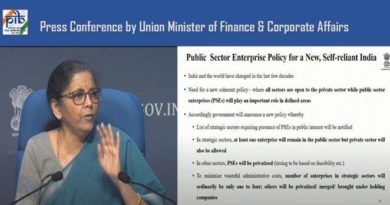