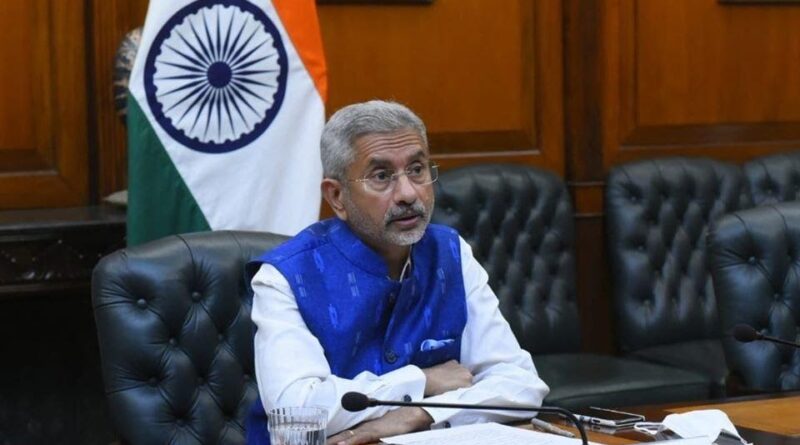 AFTER PRC  failed to raise the Kashmir issue in the 15-Member United Nations Security Council due to lack of support, India has asked  Beijing to refrain from interfering in   India’s internal affairs. New Delhi says that China has no locus standi on Jammu and Kashmir and advised it not to comment on the internal affairs of other nations. Chinese Foreign Ministry spokesperson’s recent comment on Jammu and Kashmir is also rejected by India.  Pakistan had promoted  PRC to raise it in the  UNSC. The Chinese attempt once again “met with little support from the international community”. New Delhi also “urged” Beijing “to draw proper conclusions from such infructuous attempts”.  This is the second time in two days that India has criticised China for its comments and actions on the Kashmir issue. Pakistan, Pakistani Foreign Minister Shah Mahmood Qureshi tweeted late on Wednesday night that this was the third time in the past one year when the matter was raised at the UN and thanked China “especially” for the move, adding that Pakistan “welcomed” the meeting. The Chinese move in collaboration with Pakistan was apparently planned at the UN on the first anniversary of revoking of Article 370 of the Indian Constitution ending the special status enjoyed by Jammu & Kashmir and merging it as a full-fledged part and parcel of India’s national integration. India has split the erstwhile State of J&K into the two union territories of J&K and Ladakh. PRC first began raising the Kashmir issue last year at the UNSC for informal deliberations soon after India revoked the Article. India’s Ministry for  External Affairs (MEA) said, “We have noted that China initiated a discussion in the UN Security Council on issues pertaining to the Indian Union Territory of Jammu & Kashmir. PTI says this was not the first time that China has sought to raise a subject that is solely an internal matter of India. As on such previous occasions, this attempt too met with little support from the international community. 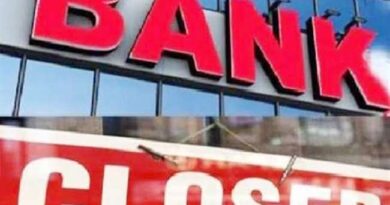 HR in the midst of Pandemic 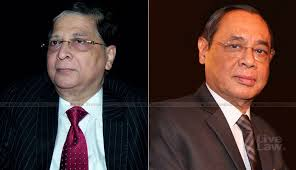