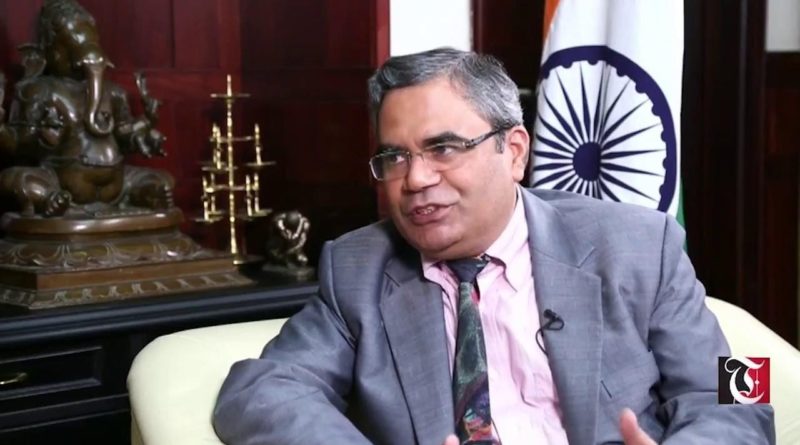 Senior diplomat Indra Mani Pandey has been appointed as the next Ambassador and Permanent Representative of India to the United Nations and other International Organisations in Geneva. Pandey, a 1990 batch IFS officer, is presently (additional secretary Disarmament & International Security Affairs) in the External Affairs ministry. He is expected to take up the assignment shortly, the EAM said. Pandey, a career Indian Foreign Service Officer, had taken over as the Consul General of India in Guangzhou on January 20, 2010. He opted to learn Arabic as his foreign language and served in Indian Missions in Cairo [1992-94], Damascus [1994-1997], Islamabad [2000-2001], Kabul [2002-2003] and Permanent Mission of India to the Conference on Disarmament at Geneva [2003-2006]. While in Delhi at the Ministry of External Affairs, he served in various capacities in West & North Africa Division, Consular Division, Counter-Terrorism Cell, Americas’ Division and the Division dealing with Bangladesh, Maldives, Myanmar and Sri Lanka. Pandey attended the Foreign Service Programme at Oxford University during 1998-99. He attended the 49th National Defence College Course on National Security and Strategic Studies during the year 2009. He also served as India’s Ambassador to Oman. 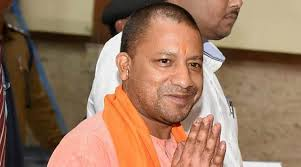 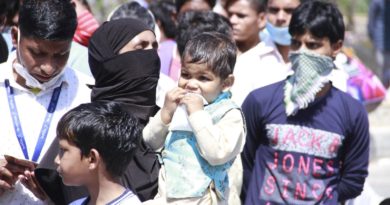 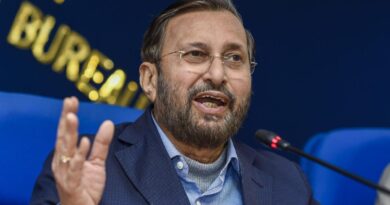