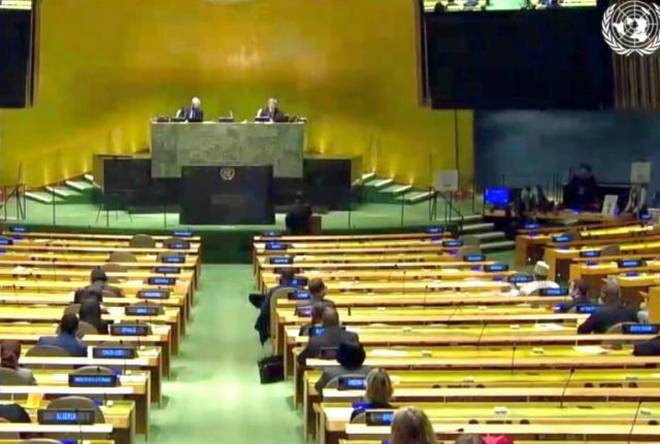 United States of America and Israel have slammed the UN’s Human Rights Council after the election of several countries widely criticized for their human rights records to the premier UN body tasked with defending human rights. China, Russia, Cuba and Pakistan were among the 15 countries that won seats in a secret-ballot vote carried out by the 193-member General Assembly. Saudi Arabia however failed to win the election. “Today’s Human Rights Council elections prove once again that this council has nothing to do with protecting human rights and everything to do with violating them,” Israeli Ambassador to the UN Gilad  Erdan said in a video statement. Israel’s envoy however has avoided identifying the newest members by name, instead of decrying ‘anti-Semitic’ body’s ‘obsessive’ focus on Israel and urging democracies elected to resign. “Since 2006, the council has adopted 90 resolutions condemning Israel — more than all the resolutions against Syria, North Korea and Iran, combined. The obsessive focus on Israel, along with its protection of oppressive, dictatorial regimes, shows that the Human Rights Council is in the business of white-washing the crimes of these countries,” he said.“I call on all democracies that are still members of the council to immediately resign from this shameful and anti-Semitic body. “Israel is the only country with a dedicated agenda item at the Council, meaning the Jewish state’s conduct is automatically discussed at each session. The United States of America has questioned the efficacy of the United Nations Human Rights Council following the election of some nations notorious as the ‘’world’s worst human rights abusers’’. In a  statement issued in Washington, The US State department headed by Mike Pompeo says in 2018, President Donald Trump withdrew the United States from the United Nations Human Rights Council due to ‘’its well-established pattern of anti-Israel bias and membership rules that allow the election of the world’s worst human rights abusers to seats on the Council.  Prior to making this decision, and after our exit, the United States has urged UN member states to take immediate action to reform the Council before it became irreparable.  Unfortunately, those calls went unheeded, and today the UN General Assembly once again elected countries with abhorrent human rights records, including China, Russia, and Cuba. Venezuela ‘’ .These elections only further validate the U.S. decision to withdraw and use other venues and opportunities to protect and promote universal human rights.  In September of this year, the United States hosted a landmark side event during the UN General Assembly’s high-level week cantered on the continuing significance of the Universal Declaration of Human Rights.  Last year, President Trump hosted a landmark event on religious freedom, the statement said. ’The United States’ commitment to human rights consists of far more than just words. Through the State Department’s action, we have punished human rights abusers in Xinjiang, Myanmar, Iran, and elsewhere. Our commitments are spelled out clearly in the UN’s Declaration, and in our record of action.  The United States is a force for good in the world, and always will be’’.  Picture courtesy to The Hindu. 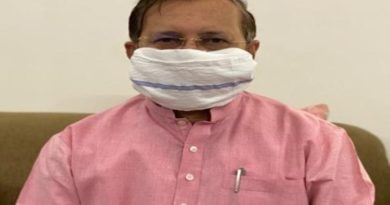 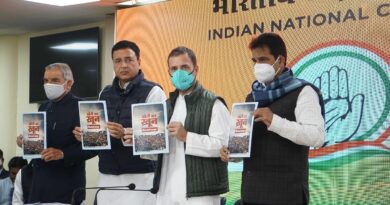 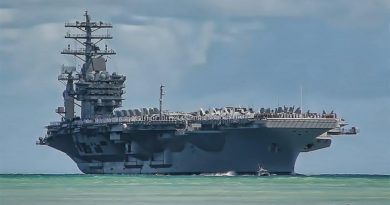 INDIA leaving nothing to chance to safeguard its territorial integrity, national unity