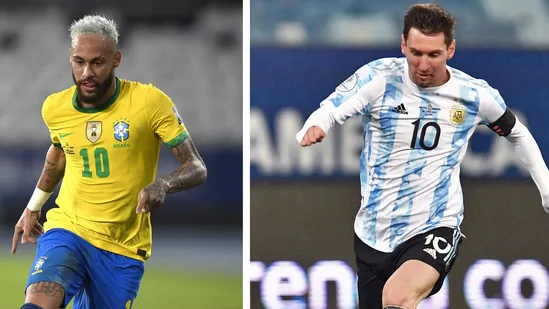 ARGENTINA led by Lionel Messi defeated traditional rival Brazil, the defending champion, to win the 47th edition of Copa America. The coveted tournament was hosted by Brazil since 13th June 2021. Argentina defeated arch-rival Brazil 1-0 in the final to secure the national team’s first title in 28 years and the superstar’s first major international trophy. When the match ended, a tearful Messi was thrown into the air by some of his joyous teammates. Argentina’s winning goal at the Maracana Stadium in Rio de Janeiro came in the 22nd minute after Rodrigo de Paul made a long pass to Ángel di Maria. The 33-year-old veteran striker Messi counted on some sloppy defending from left-back Renan Lodi to take control and lob it past goalkeeper Ederson.s  clashed for the trophy the final of Copa America 2021 on Sunday at Brazil’s iconic Maracana Stadium in Rio de Janeiro. Copa America 2021  featured 10 teams from the South American confederation CONMEBOL – Argentina, Bolivia, Brazil, Chile, Colombia, Ecuador, Paraguay, Peru, Uruguay and Venezuela. The 10 teams were split into two groups of five. The bottom-placed team from each group was eliminated at the end of the group stage. The competition then moved to a knockout format with quarterfinals, semi-finals, third/fourth place playoff and final. Argentina wins $6.5 million and the second-best team of the tournament got $3.5 million, together with cash prizes from sponsors and their respective federation. The third-best team got $3 million, while the fourth-ranked will receive $2.5 million. In the Copa America tournament, Argentina has won 15 matches out of a total of 33. Brazil won in 10 matches. Lionel Messi led Argentina looked to win its first major international title since 1993 by defeating reigning champion Brazil, a team that beat the Albiceleste on its way to winning the title in 2019. It was also a chance to move out of the towering shadows of Maradona and Pele and to stand as champions in their own right. Also called the Battle of the Americas, the match saw former teammates and superstars of world football Messi and Neymar fought to win the finale for their nation. Brazil won the last edition in 2019. Argentina had the better overall record with 14 titles compared to Brazil’s 9. However, their last Copa America title was in 1993. Since then, Messi had lost 4 Copa America finals and one World Cup final. CNN said the ‘’Barcelona legend has won everything at the club level, both in-person and team capacity, but has missed a major title with his country apart from a 2008 gold medal in the Olympics’’. Edited by PK Chakravarty with inputs from CNN. 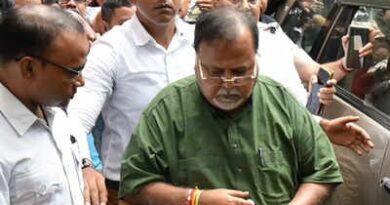 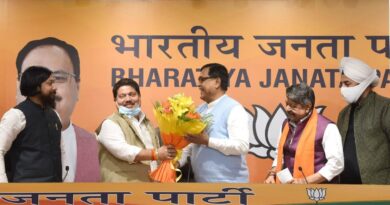 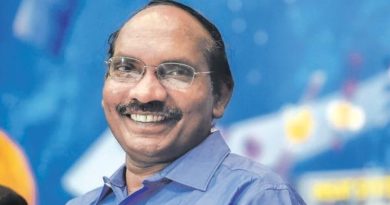