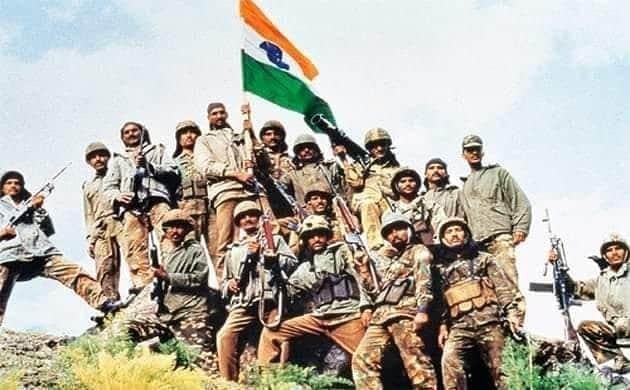 India led by Prime Minister Narendra Modi on Sunday, July 26 paid warm tributes to the warriors of the Kargil war on the occasion of its 21st anniversary. Vice President M Venkiah Naidu, Raksha Manti Rajnath Singh, Home Minister Amit Shah, Assam Chief Minister Sarbananda Sonowal, his West Bengal counterpart Mamata Banerjee and other CMs besides chiefs of the three services recalled the valour and heroic deeds of those participated in the operation Vijay and succeeded in fighting back the aggressors. Lieutenant General Harinder Singh, General Officer Commanding, Fire & Fury Corps, laid a wreath at the iconic Kargil War Memorial in Dras, on behalf of the Nation and paid tribute to the gallant heroes. The Kargil War also is known as the Kargil conflict was an armed conflict between India and Pakistan that took place between May 03 and July 26, 1999, in Kargil district and elsewhere along the Line of Control resulting in a decisive victory won by the Indian forces during the NDA regime headed by Atal Bihari Vajpayee. The conflict was caused due to the attempt of infiltration by Pakistani soldiers disguised as Kashmiri militants into positions on the Indian side of the LOC. Initially, Pakistan had blamed the fighting entirely on independent Kashmiri insurgents. The Indian Army supported by the Indian Air Force recaptured most of the positions on the Indian side of the LOC infiltrated by the Pakistani troops and militants. Facing international diplomatic opposition, the Pakistani forces withdrew from the remaining Indian positions along the LOC. Due to COVID 19 Pandemic the celebrations this year are scaled-down in magnanimity. Usually, the celebrations run for three days starting from 24th July, were restricted. Several events relating to Kargil Vijay Diwas annually were cancelled which included the most popular Captain Sourabh Kalia cricket Cup, due to the pandemic in the region. This year the only wreath-laying ceremony took place at Drass War Memorial. Senior Army officer in northern region, Lt Gen YK Joshi, a Veer Chakra awardee, was a Commanding Officer in Operation Vijay in 1999. YK Joshi himself led several assault operations to push the enemy back from Indian territory. In a tweet, VP Naidu said, the grateful nation will always remember their patriotism and valour. Raksha Mantri Rajnath Singh paid tributes to the fallen soldiers at the National War Memorial in New Delhi along with Minister of State for Defence Shripad Naik, Chief of Defence Staff General Bipin Rawat, Army Chief General Manoj Mukund Naravane, Navy Chief Admiral Karambir Singh and Air Force Chief Air Chief Marshal Rakesh Kumar Singh Bhadauria. They laid wreaths at the National War Memorial and saluted the Martyrs. PM Modi said India can never forget the circumstances under which the battle of Kargil took place. Pakistan had embarked upon this misadventure, nursing delusions of encroaching upon the Indian soil, to distract attention from the internal strife prevailing there. It happened when India was making efforts to foster cordial relations with Pakistan but the country responded by backstabbing, said. The whole world witnessed the country’s might during the armed conflict. People are reminiscing the Kargil Victory throughout the country today. They are saluting the braveheart heroes and paying tributes to the martyrs of the battle in Kargil. He urged the youth to share the stories of the heroic deeds of the nation’s valiant warriors and their sacrifices throughout the day. 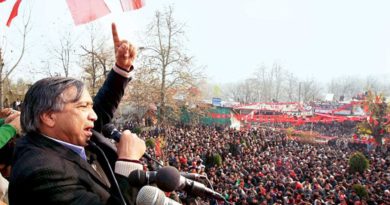 Yusuf Tarigami Will Be Moved To AIIMS for Treatment 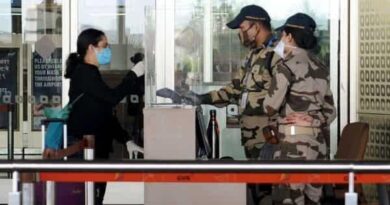 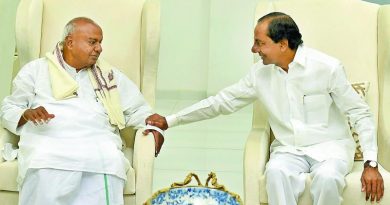 NEITHER Congress Nor Will BJP Get Majority in 2019 LS Polls, Says HD Deve Gowda