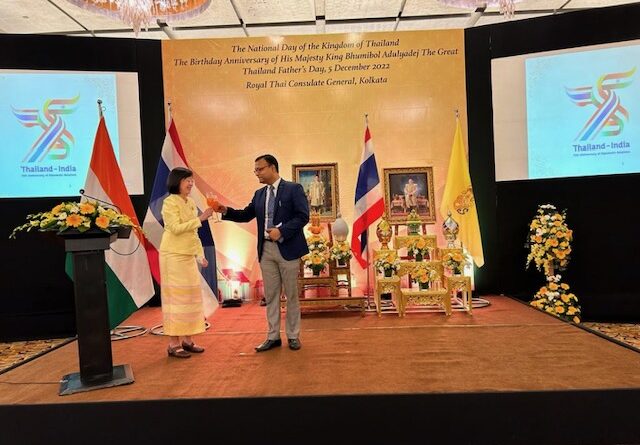 Thai National Day reception in- person held for the first time in 3 years due the COVID-19 pandemic.

Since his passing in 2016, His Majesty King Bhumibol or King Rama IX has lived on in the hearts of Thai people and remains the soul of Thai nation.

King Rama X decided to continue his father ‘s legacies while succeeding his father King Rama IX including one of the most impactful legacy “Sufficiency Economy Philosophy ” dealing with moderation, reasonableness and resiliency as values for way of life.

In November 2022, leaders of Asia -Pacific Economic Cooperation ( APEC) met in Bangkok and adopted the ” Bangkok Goals on BCG Economy Model” which will serve as a roadmap for sustainable and inclusive development for all member states.

This year marks the “75th Anniversary of the Establishment of Diplomatic Relations between Thailand and India ” on political front.

Thailand and India trade has reached a new high in 2021 with total trade volume over US$ 14 billion and expected to grow by 33 percent in 2022. Around 38 Thai companies are investing in India in infrastructpure, agro-processing and automotive parts.

A 5 year Cultural Exchange Programme  agreement will be signed soon between  Thailand and India  which will promote exchange of scholars , performing artists and hosting of cultural festivals. .

India and Thailand  have revoked  public health requirements for travellers and restrictions which were imposed due the COVID-19 pandemic to boost tourism  between two countries. 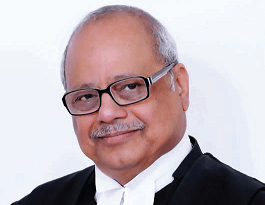 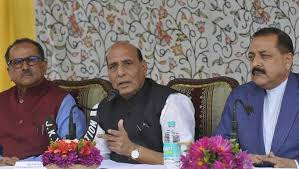 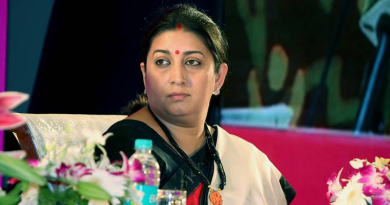