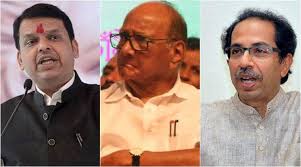 WITH no clue available about formation of a Government in Maharashtra since the assembly election results were declared on November 24, NCP Chief Sharad Pawar is reportedly arriving in Delhi to convince INC President Sonia Gandhi about the necessity of forming a coalition government by Shiv Sena, Congress and his outfit. The results were in favour of the BJP and Shiv Sena, the two oldest political allies, who contested the poll in alliance. Shiv Sena has walked out of the alliance after the BJP stubbornly declined its demand for forming government on 50-50 formula and rotational chief minister. The state remains under President Rule as Shiv Sena along with NCP and Congress is yet to ready themselves for a coalition government amidst reports that they have finalized draft for a Common Minimum Program (CMP) leaving aside contentious issues.The Shiv Sena-NCP-Congress meeting with Governor Bhagat Singh Koshyari scheduled for Saturday, November 16 has been postponed as all the leaders are in their constituencies, said Shiv Sena sources. A joint body of the new alliance were supposed to meet the governor at 1630 hrs IST. The next day of appointment is yet to be given by the governor. Meanwhile, seating arrangement of Shiv Sena MPs in both Houses of Parliament have been changed. They will now sit in opposition rows, reports News18.The Shiv Sena has alleged that the BJP’s confidence of forming the government in Maharashtra after backing off initially makes evident its intention of horse-trading under the guise of President’s rule. In its mouthpiece Saamana, Sena also slammed former chief minister Devendra Fadnavis over his remark that the Shiv Sena-NCP-Congress alliance won’t last beyond six months. Maharashtra BJP chief Chandrakant Patil on Friday said that they will soon form government in the state claiming that his party can count on support of 119 MLAs in the 288-member Assembly. Sena has also reacted strongly to Union Minister and BJP leader Nitin Gadkari likening politics with a cricket match saying “anything” could happen in both these fields as those who appear to be losing the match might actually win the game. As stalemate continues and Shiv Sena badmouthing its erstwhile ally, a plea has been filed in the Supreme Court seeking declaration of the post poll alliance among Shiv Sena, NCP and Congress in Maharashtra as “fraud” on the electorate for gaining power. The PIL filed by Pramod Pandit Joshi on Thursday also sought a direction to the Centre and the state asking them to refrain from appointing a chief minister from the emerging post poll alliance of Shiv Sena, Nationalist Congress Party and Congress. The plea, likely to be listed for hearing in next few days, alleges that the change in the stand of Shiv Sena, which had fought the Assembly polls along with BJP, was “nothing but betrayal of people trust reposed in the NDA”BJP will form a government in Maharashtra soon, the party’s state unit chief Chandrakant Patil said on Friday, November 15 .The BJP enjoys the support of 119 MLAs in the 288-member Assembly. Patil claimed that the BJP, which won 105 seats in the October 21 elections, has the support of some Independents, which takes its tally to 119. Shiv Sena, Congress and NCP however remain  in talks to form government in the state. NCP chief Sharad Pawar is expected to meet Congress president Sonia Gandhi on Sunday, November 17 in New Delhi for a final decision on the formation of government in Mumbai. Asked whether the Sena will share the CM’s post on a rotational basis, Spokesman for Shiv Sena Sanjay Raut said, “We want to have the chief minister’s post for the next 25 years. The Shiv Sena will provide leadership to the state no matter who tries best to stop it.” 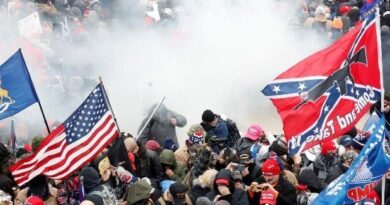 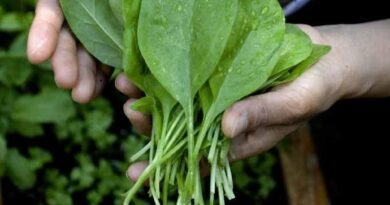 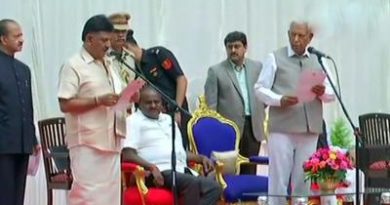