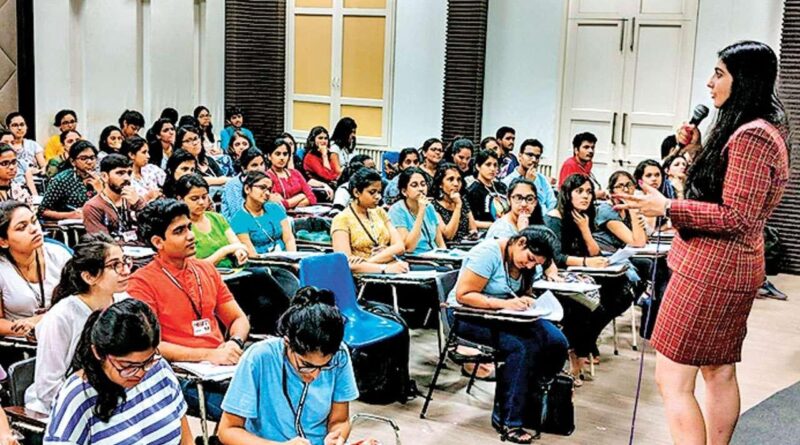 The much-awaited New Education Policy (NEP) has turned out to be old wine in not a well-crafted supposedly new bottle. It takes us back to the 1960s and not 2100 with virtual repetition in concepts, approach and making it cumbersome with an unnecessary four-year degree course that may only help the multinational education lobby, alien to Indian concept and heavier expenses on each child. It has not done much to help even the private sector Indian education system. The concept of 5+3+4+4 is not different from the 1950s’ primary, middle, high school and intermediate education. The 1960s tried a failed model of 3 years of higher secondary education with the examination in class 11. Many states like UP did not follow it and found they were wiser as in a few years again it was 10+2 to be followed by a two-year and later three-year degree course. Now a vague system of four-year-degree course, the UPA government tried to introduce through Delhi University and failed, is being foisted again. It would lead to loss to students of one precious year of entering the job market. The cost of education per child a year also should have been taken into account. The rising cost in education in a country that has 80 crores living on free food dole has made it extremely cumbersome not only for poor but even middle-class families. According to an NSO report, about 70 percent are not able to complete class 10 in rural areas and 40 percent in urban areas. In higher education, only one in every ten has a graduate degree and above. The fee varies, as per Care Ratings from Rs 16308 for a simple degree to Rs 37707 for law to Rs 71620 for medicine. It is a modest estimation. Hostels, transport, food and other expenses add to about a Rs 50,000 to a lakh a year. Each additional year costs approximately not less than a lakh per child. That alone should be a reason to reduce the number of years spent on education to less than 15 years if we want to educate India properly. The peculiar part of the argument of extending the term of education years is incomprehensible. It becomes costlier, cumbersome and wastes on time for a country that is struggling to have resources. Another cumbersome part is to have a class nine to 12 – four years in a block that practically becomes difficult to manage for any education system. It does not change the pattern of Lord Macaulay but makes it complicated. The wiser part would have been to reduce the one-year of the school term. Nobody has studied the loss or benefit of doing away the class ten or 12 examinations. And why it has to to be 5+3 of primary and middle schooling? Why cannot it be 5+2 = 7 years? Wisely it can follow a three-year system to let the students pass out of schools in three years, which is ten years in all. It can be followed by a three-year degree and one year of post-graduation, the four years that the NEP is saying would be fruitfully utilised. This would reduce education term to 14 years without any loss in cognitive deliveries. Let India force the rest of the world to reduce the teaching term to a maximum of 14 years, with post-graduation. The confusion about the three-year of pre-schooling and examinations, however, remains. On average it would prepare students for jobs by the age of 20. Overall the family expenses per child would reduce. It would help the country grow and reduce costs on the nation.

Research: The NEP is confused about its stress on research. Over the past at least three decades the nation has wasted resources on “research”, a copy-paste system. It has to realise that research has to be on volition and not compulsion that the UGC has done now. If UGC is proposed to be removed, though the rationale is yet to be comprehended, how its flawed research methodology could continue? Let the nation redo the research policy. Even teachers should not be forced to do the so-called research. It does not add to learning but causes precious loss of years, finances and energy. The multi-disciplinary and research universities (MERU) should not do away with many excellent institutions and their practices. The stress on the privatisation of education without government funding is another bane. It has led to many undesirable practices because organisations cannot sustain the system financially. It is also incomprehensible why so much leeway is proposed for foreign institutions. Any foreign body is interested in profit by making education expensive with false promises of their linkages with future employers. They are planning to ride piggyback on Indian institutions claiming 50 percent of the fees they are charging. It would weaken Indian institutions and malpractices are likely to be institutionalised and legalised. Let a self-reliant India shun it. Collaborations have to be beneficial and viable for the country. The FDI bogey in the industry has drained a lot in repatriation. Education can be spared of it. There is less clarity on National Testing Agency as centralised testing organisation to conduct the entrance examinations. There is a fallacy. What about another testing mechanism? The examinations, certificates and degrees at various stages should continue and must have recognition if many do not want to go to NTA. Again the cost involved in it. Similarly, the National Higher Education Regulatory Authority (NHERA) is supposed to end regional varieties or state boards. It is fraught with too many risks. Education costs the government Rs 99311 crore as per the 2020-21 budget. Another Rs 1 lakh crore or more is spent by parents through private systems. Still, it is less than the required and that tells on the quality of teachers. The admission to higher education would still remain a tug-of-war. A new inspector or regulatory raj, apprehended by Anil Swarup, a former education secretary, maybe a reality. The nation should have another process of review instead of rushing through it. The aim should be to improve education, reduce burden, create an unparalleled quality with maintaining regional varieties and wholesome but no centralised system. And finally an affordable system with clarity. image courtesy to DNA India 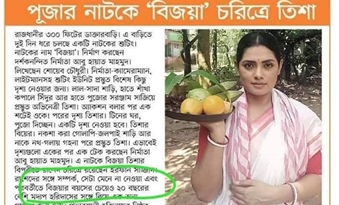 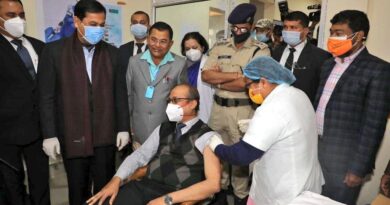 Kejriwal : no reservation about made in India COVID-19 vaccines 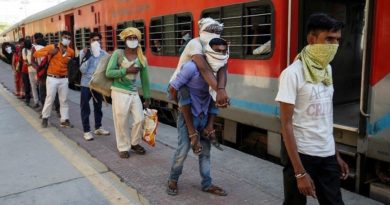