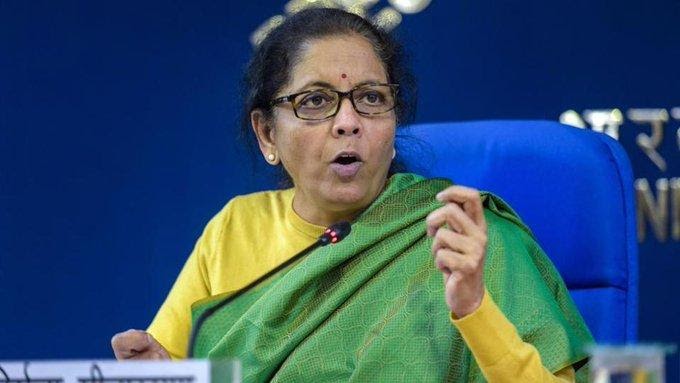 Finance Minister Nirmala Sitharaman has ruled out a rethink on the merger of 10 public sector banks into four entities across the nation. “I don’t see any reason to go back or any reason (which is) particularly causing any delay in the notification. You will hear on it as and when a decision is made, “FM Sitharaman said answering media persons’ query related to the psu banks merger in New Delhi on Saturday, February 15. There was no discussion on the amalgamation of banks in the RBI’s central board meeting, she added. She along and Governor of Reserve Bank of India Shaktikanta Das addressed the first meeting of the RBI board post 2020-21 Budget presentation. On August 30 last,2019, Sitharaman had announced the merger exercise of PSBs. Punjab National Bank, Oriental Bank of Commerce, and United Bank of India were supposed to combine to form the nation’s second-largest lender. Canara Bank was to take over Syndicate Bank; Union Bank of India is planned to be amalgamated with is planned to be amalgamated with Andhra Bank and Corporation Bank; and Indian Bank was to be merged with Allahabad Bank. According to a senior government official, Prime Minister Narendra Modi wanted to see the “outcome of the amalgamation of Bank of Baroda (BoB)” before taking a final call on the merger of the 10 PSBs, says The Business Standard Governor Das expressed hope that transmission of rate cuts would improve further. Budget proposals won’t have much inflationary impact, he added. Retail inflation based on consumer price index (CPI) soared to a near six-year high of 7.59% in January. Credit growth momentum is picking up and ruled out any possible spike in inflation due to Budget proposals as the government is maintaining “fiscal prudence”. “The direct inflationary impact of any budget is fiscal deficit number, when borrowing goes up, but the government has adhered to the principle of fiscal deficit number.FM Sitharaman further said the government was monitoring agricultural credit in rural areas, adding that she expected to meet the increased target of Rs 15 trillion in the coming fiscal year. In the Union Budget 2020-21, the government raised the farm loan disbursal target by 11 per cent to Rs 15 trillion for the next fiscal year and proposes to double farmers’ income in next two years through various measures. 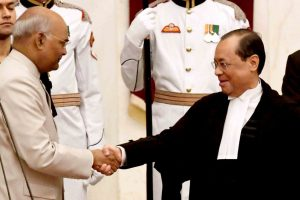 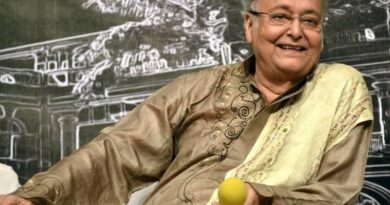 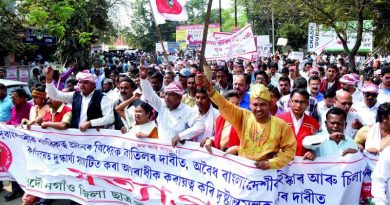