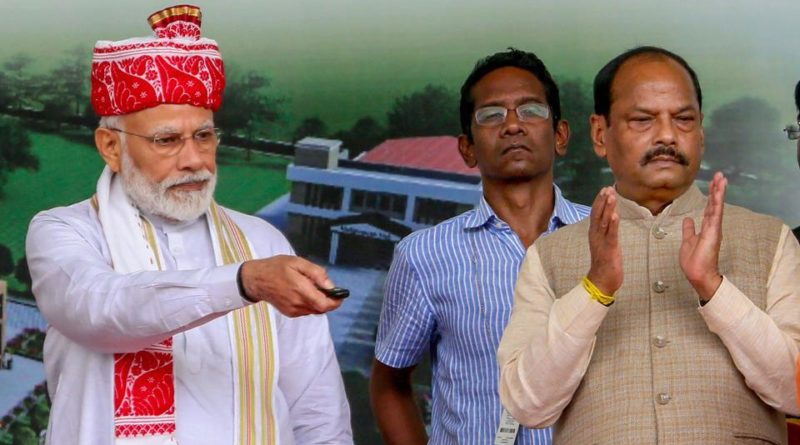 Prime Minister Narendra Modi has said Assam has nothing to worry after the passage of The Citizenship (Amendment) Bill, 2019 by Parliament. Political, linguistic and cultural as well constitutional rights of Assam will be
protected, PM Modi said following violent protest against the bill in several parts of the state. The bill will be enacted into a law after it given nod by President of India. Addressing an election rally. PM Modi said Congress party is engineering the violent incidents over CAB in the North-east. The CAB piloted by Home Minister Amit Shah in the Lok Sabha and the Rajya Sabha intends to grant
citizenship to the people belonging to six faiths who have  taken shelter in India as refugees as on December, 2014 due to religious persecution in Afghanistan, Bangladesh and Pakistan.Hindu,Buddhist Jain, Sikh, Christian and Parsi refugees will benefit. HM Shah refuted the accusation that the CAB is divisive, ant-Muslim and violative of Indian Constitution guaranteeing equality of all citizens irrespective of caste, creed and language. Countering the Opposition’s charge, HM said the Article 14 of the Constitution does not prevent Parliament from making laws in this regard if there is reasonable classification. There is a specific class. We are taking all minorities, he added.In the Upper House of Parliament on Wednesday, among those who vehemently opposed the CAB saying it is divisive and an assault on the country’s Constitution were Ghulam Nabi Azad, Anand Sharma and Kapil Sibal.
Later in a tweet, INC President Sonia Gandhi said it is a black day in India’s history of democracy after the bill was Okayed by Parliament. As per provisions of the CAB ,it is not applicable to the areas under the 6th Schedule of the Constitution. The parties which opposed the CAB were Congress, TMC, DMK, Left, SP, RJD, AIMIM and TRS. The parties who voted in favour of the Bill in the Rajya Sabha were BJP, JD-U,Biju Janata Dal, Lok Jana Shakti Party, YSRCP, TDP and Lanka. Shiv Sena. Maharashtra’s ruling party, however, walked out before voting. (Picture courtesy to HT) 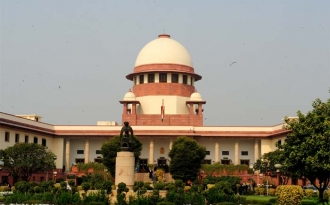 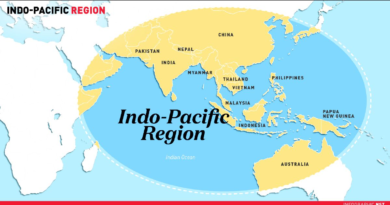 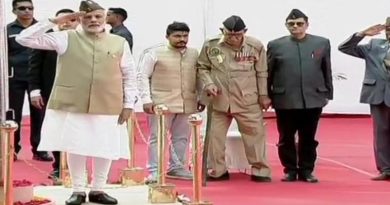