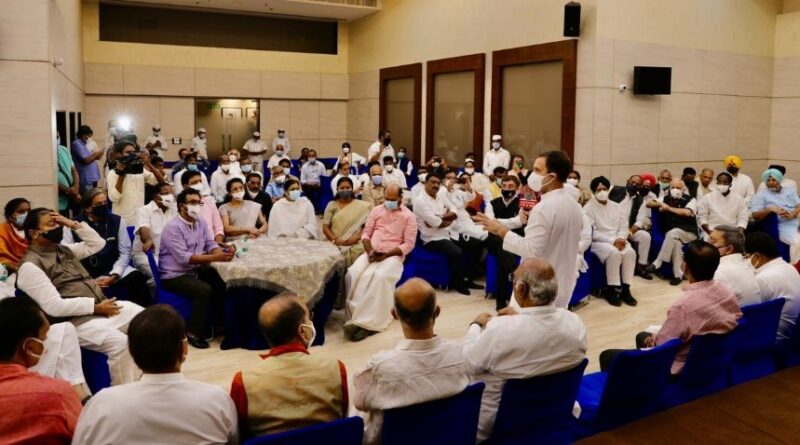 AHEAD of The Supreme Court of India hearing on August 5 of a  batch of pleas calling for a court-monitored probe into the espionage by Pegasus spyware on several people critical of the government, 14 opposition floor leaders met over breakfast at the invite of Congress leader Rahul Gandhi to finalise their stance in and out of Parliament on this  & other issues. Leaders of TMC, Left parties, RJD, NCP, Shiv Sena, Indian Union Muslim League, Kerala Congress, National Conference, Jharkhand Mukti Morcha, Loktantrik Janata Dal and Samajwadi Party attended the meeting. Delhi based AAM Aadmi Party and Mayawati led Bahujan Samaj Party (BSP) stayed away. Akali leaders said, “we were not invited”. Rahul Gandhi urged the Opposition parties to remain united to fight back the party in power at the Centre. Addressing the meet the Congress leader said, “The single most important thing in my view is that we unite this force. The more this voice (of the people) unites, the more powerful this voice will become, the more difficult it’ll become for BJP-RSS to suppress it”. Shiv Sena MP Arvind Sawant said If anyone is spying on constitutional rights of privacy and expression, it’s a serious concern. The Opposition wants discussion but the Centre is not letting us. The Centre should come clean. After the meeting, Rahul Gandhi and other Opposition leaders rode bicycles to the Parliament to protest against rising inflation across the country. While the Opposition is insisting on a full-fledged debate on the Pegasus spyware issue. Meanwhile, functioning the two Houses of Parliament since July 19 remained disrupted due to the demand of the opposition parties for discussion on the spyware. Edited by PKC 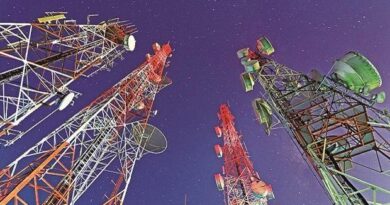 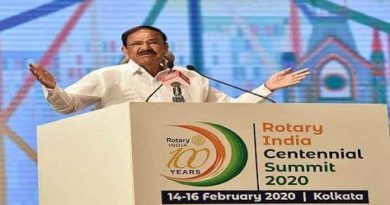 MUSINGS OF A ROTARIAN 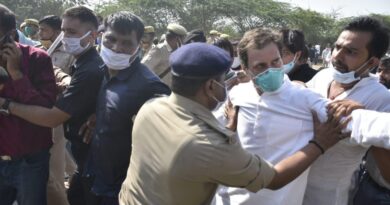