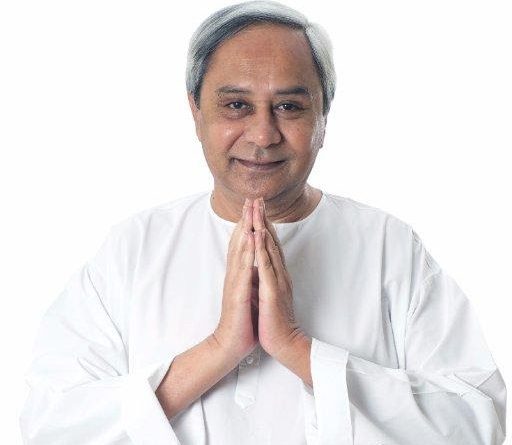 In Odisha, registration of people returning from other States at the panchayat level has been made mandatory as part of the measures to contain the spread of ncoronavirus . Making the announcement public , Chief Minister Nevin Patnaik said “Every gram panchayat will have registration facility. Those who are returning from other States will register themselves in the panchayats. Following this, they will be kept in 14-day quarantine. Their treatment, food and accommodation expenses will be taken care of by the State Government. Family members and relatives of the returnees will ensure that the registration is done,” the CM said.  After the quarantine, the returnees would be given an incentive of Rs 2,000, he said. To ensure that the registration is done at the gram panchayat level, sarpanches would be given the power of Collector and, accordingly, law has been changed. This would help in tackling the spread of the coronavirus in a better way, Patnaik said in a video message. The authorities are planning to shift some vegetable vendors in crowded  Cuttack to other locations to ensure that social distancing is maintained by the shoppers as well as the shop owners. Four major vegetable markets were relocated following a joint drive by the district administration, police and Cuttack Municipal Corporation on Monday. The vendors of Nayasarak Road in Balu Bazar vegetable market were shifted to Ring Road in front of the Sishu Bhawan. But the vendors sitting inside Balu Bazar would be allowed to continue vending as before by maintaining a minimum distance of 12 feet. The vendors of Ring Road near the Krishak Bazar would be relocated to the four-lane road connecting Ashwini Hospital at Sector 10. Vendors on Nayabazar Road would be shifted to the field near TOP. Those on Link Road and between Dolamundai and Khan Nagar would be shifted to two open fields near Khan Nagar Park. No vegetable retail shops would be allowed at Chhatra Bazaar, says PNS.(courtesy toTwitter,com for image) 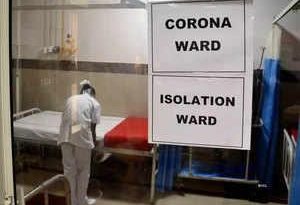 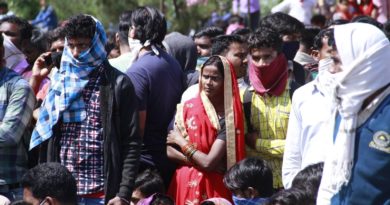 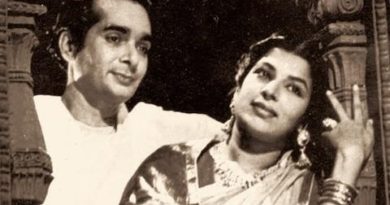