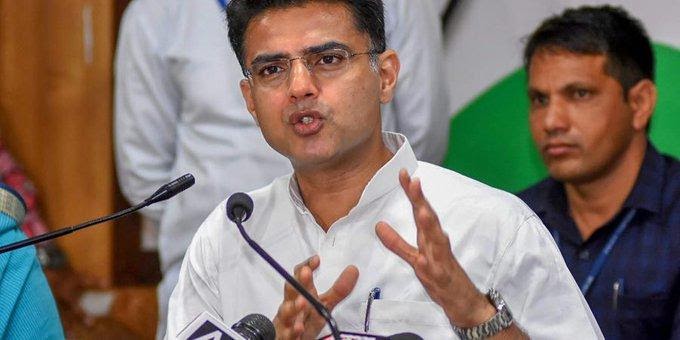 AFTER carrot and stick policy to rein in Sachin Pilot failed, he has been sacked as Rajasthan Deputy Chief Minister and Pradesh Congress Committee President by the Congress High Command. Following the rift between him and Chief Minister Ashok Gehlot widened and his refusal to yield for compromise, the extreme step has been taken against him despite his contribution to rebuilding the party and bringing it power in the northern state in January 2019. The Congress high command has removed his loyalists Vishvendra Singh and Ramesh Meena from the state cabinet. Education Minister Govind Singh Dotasara named the Rajasthan Congress president. Announcing the decisions at Jaipur AICC spokesperson Randeep Surjewala said Sachin Pilot enjoyed the affection and blessings of Congress President Sonia Gandhi and was given political power at a young age. Yet, he and other ministers were trying to topple the state government as part of a BJP conspiracy, he added. Sources said Gehlot briefed  Kalraj Mishra, Governor, on recent developments in the state, caught in the grip of a power struggle between him and Pilot. The Governor has accepted the sacking of Pilot and two other ministers. Hem Singh Shekhawat was made Sewa Dal state president. Minutes after Congress’ presser, Pilot tweeted, “Truth can be troubled, cannot be defeated”. Rajasthan BJP president Satish Poonia said “People are angry and disappointed with this govt and no power in the world can save it. Our priority is that this govt loses power. We are vigilant, monitoring the situation & will decide our strategy as the situation unfolds”. Rajasthan  Chief Minister Ashok Gehlot has accused the principal Opposition BJP of trying to topple his government in league with Pilot. Gehlot said Sachin Pilot, 42, had been conspiring to topple the Congress government for the last six months. He is in touch with BJP leaders. Pilot, his loyalists claim is backed by 30 MLAs. The Congress was trying to pacify the faction led by him. The MLAs from the Pilot camp are lodged at different places, with about a dozen at ITC Grand in Gurugram, and a few others are at ITC Maurya in Delhi. Sachin Pilot is believed to have the support of 17 MLAs and three Independents in the 200-Member state legislative assembly. BJP, the principal opposition has 72 MLAs. 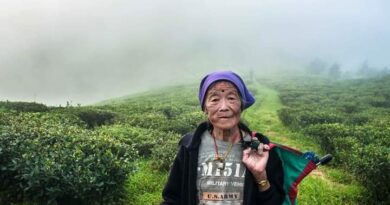 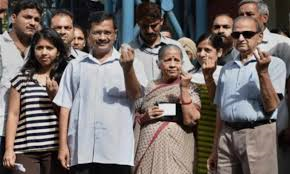 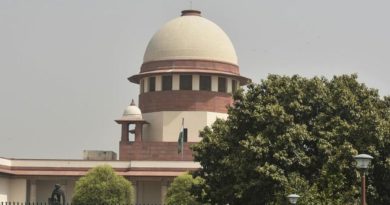