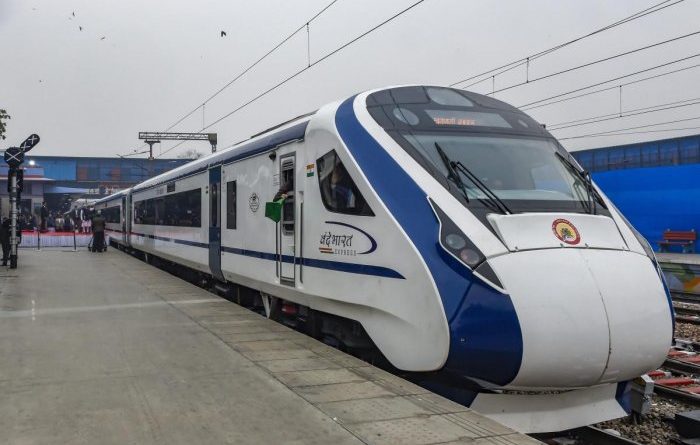 Government has rubbished allegation about privatizing the Indian Railways saying only outsourcing commercial and on-board services to private players for providing better facilities to commuters. Responding to some queries during Question Hour in the Rajya Sabha Minster for Railways Piyush Goyal said such a step has been taken as it is not possible for the government to meet the fund requirement of Rs 50 lakh crore estimated for the next 12 years to operate Railways. The government is not privatising the Indian Railways. It is   outsourcing commercial and on-board services to private players to ensure better facilities to commuters.”Our intention is to give better services and benefits and not to privatise the Indian Railways. The Indian Railways is and always continues to be the property of India and people of India,” Goyal assured in the Upper House. As per the government’s estimate, the Indian Railways require about Rs 50 lakh crore in the next 12 years.”Every day, members come with a new demand for lines and better services. It is not going to be a possibility for the Government of India to provide Rs 50 lakh crore for the next 12 years. We all know that,” he said, adding there are budgetary constraints and other real issues. Noting that thousands of new trains and more investment are required for providing new facilities/rakes and meet the passengers rush, Goyal said: “If there are private players willing to invest and come and run on the existing system, which continues to be always owned by the Indian Railways the consumers and passengers will benefit.”Maintaining that the government is corporatizing railways not privatising it, Minister of State for Railways Suresh Angadi said, “We are outsourcing only the commercial and on-board services to private players. Ownership will be with railways. We are giving only licenses. They are bringing in new rates.”He said existing employees of the Indian Railways will not be affected. Private players will provide better services and create additional employment opportunities. On services to disabled passengers and women at railway stations, Angadi said safety and cleanliness have always been the priority of the government and it would take care if they are lapses in some stations. He said all railways stations have a separate resting room for women and police help is also being provided. Responding to a query whether railways will continue to look into complaints of passengers about on-board services provided by private players, the minister said, “A valid point has been made. If there are any problems, the Railway authority will be there to address.”Find latest and upcoming tech gadgets online on Tech2 Gadgets. Get technology news, gadgets reviews & ratings (pic courtesy to The Deccan Herald). 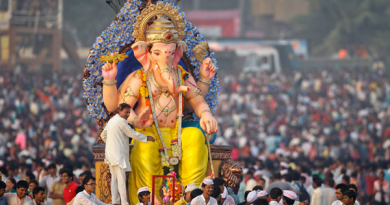 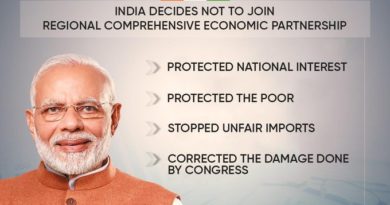 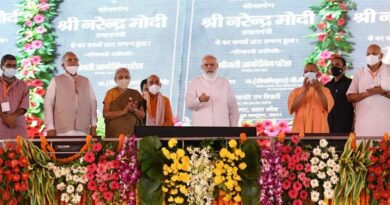