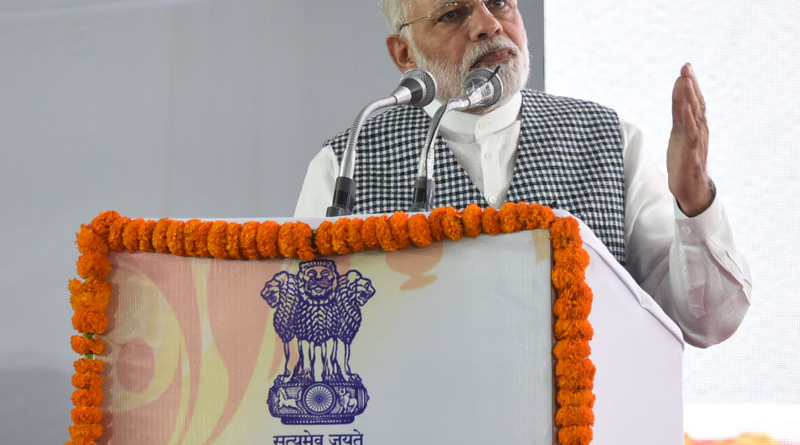 FOLLOWING nationwide agitation over rape incidents in Jammu and Kashmir and Uttar Pradesh’s Unnao, Prime Minister Narendra Modi has assured the country that no culprit would be spared and justice would be done. “Our daughters will definitely get justice,” said the Prime Minister. The two BJP ministers in Jammu and Kashmir who joined rallies in support of the Kathua accused on Friday resigned. They have however refuted the allegation about supporting the accused. The BJP MLA alleged involved in the Unnao rape incident has been arrested by the CBI and probe has been initiated. Meanwhile, Chief Minister Mehbooba Mufti has requested the Chief Justice of the Jammu and Kashmir High Court for constitute a special fast track court to try the case related to alleged brutal rape and murder of an eight-year-old girl in Kathua in Jammu Region. It would complete trial in 90 days and would be the first such court in state, they said. The rape and killing of the girl belonging to the nomadic Bakerwal Muslim community has shocked the nation. The gory details of the heinous crime surfaced following filing of charges. The girl had reportedly disappeared from a spot near her house close to Rasana village on January 10. A week later, her body was found in the same area. A special investigation team (SIT) has arrested eight people, including two special police officers (SPOs) and a head constable accused of destroying evidence. The state government has also decided to terminate services of the cops accused in the case, official sources added.  Mehbooba Mufti on has appreciated the people of Jammu for “dismissing communal forces” and their unwavering support for justice to victim “I commend the manner in which the people of Jammu dismissed communal forces and were unwavering in their support for a little girl. It has strengthened my belief that Jammu serves as a model of inclusiveness and together the people of J-K inspire secular unity and righteousness, Mufti said in a tweet. The Chief Minister has also hailed The Supreme Court of India’s  initiative in taking cognisance of an alleged attempt by lawyers in Kathua to obstruct the Crime Branch in filing their charge-sheet in the case.“Heartening to see the Supreme Court take cognisance of the attempted obstruction of justice by some lawyers in the brutal Kathua rape and murder case reminding us once again of the greatness of this nation,” she said. Meanwhile, the BJP ministers Chaudhary Lal Singh and Chander Prakash, who had attended a rally in support of the accused persons in Kathua on Friday submitted their resignations to party’s state president Sat Sharma.The BJP leaders have defended his participation in the rally supporting the accused in the Kathua rape and killing case  saying it was meant to defuse the situation and restore normalcy.Singh and Chander Prakash Ganga have tendered resignation .”We had gone to defuse the situation created due to migration one and a half months back. We told them they should go back. Abdul Gani Kohli (minister) was sent to the house of the victim, so that an ugly situation was not created,” Lal told reporters.The rally was organised by Hindu Ekta Manch in favour of the men accused of raping and killing the girl. The residents of Rasana village had also migrated to Hiranagar as a protest and blocked a road against the PDP-BJP government alleging harassment.Lal said their primary responsibility was to maintain peace and communal harmony in the state. Republic TV alleges that Hindu Ekta Manch is a pro Congress fringe in the border state. 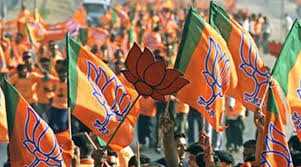 YET Another BJP Activist Killed In WB 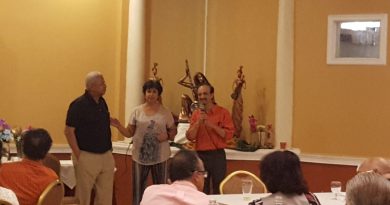