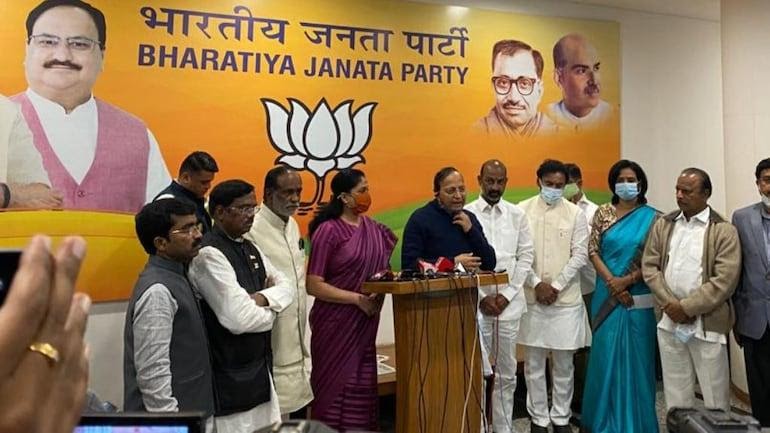 Prime Minister Narendra Modi inaugurated the construction work of  Rs 8379 crore Agra Metro Project on Monday, December 07 through video conferencing. It is expected to be completed in five years. This metro project will strengthen the mission related to the establishment of smart facilities in Agra,  PM  Modi said. his project is spread across two corridors and will boost ‘Ease of Living’ for the people of Agra as well as benefit tourists who visit this vibrant city, “he added. 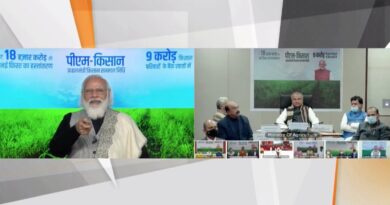 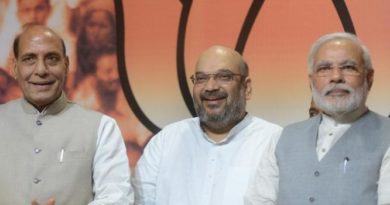