The Fugitive Economic Offenders Ordinance empowering the government to confiscate properties and assets of loan defaulters who flee the country has come into force. It was okayed by the Union Cabinet chaired by Prime Minister Narendra Modi  on Saturday and was forwarded to President Ram Nath Kovind who approved it a few hours after its receipt. The ordinance defines a fugitive economic offender as a person against whom an arrest warrant has been issued for committing offence like counterfeiting government stamps or currency, cheque dishonour for insufficiency of funds, money laundering, and transactions defrauding creditors. A fugitive economic offender is one who has left the country to avoid facing prosecution, or refuses to return to face prosecution. The Fugitive Economic Offenders Bill was introduced in the Lok Sabha on March 12, but could not be taken up for discussion and passage due to prolonged impasse in Parliament over various issues. The ordinance entitles the government’s agencies to confiscate properties of economic offenders like diamond merchants Nirav Modi and his maternal uncle Mehul Choksi who are reluctant to return to India to face trials in criminal cases for defrauding a consortium of banks. It is clearly mentioned in the Ordinance that its provisions can be applied  against  economic offenders who refuse to return from abroad , persons against whom an arrest warrant has been issued for a scheduled offence as well as wilful bank loan defaulters with outstanding of over INR  100 crore. Another important provision is that the authorities are embowered to confiscating assets even without a conviction and paying off lenders by selling off the fugitive’s properties. Such economic offenders will be tried under Prevention of Money Laundering Act (PMLA).A director or deputy director (appointed under the PMLA, 2002) may file an application before a special court (designated under the 2002 Act) to declare a person as a fugitive economic offender. Any property belonging to the fugitive economic offender may provisionally be attached without the prior permission of the special court, provided that an application is filed before the court within 30 days. Appeals against the orders of the special court will lie before the High Court. Besides, the application will have information about his whereabouts, a list of properties believed to be proceeds of a crime for which confiscation is sought, a list of benami properties or foreign properties for which confiscation is sought, and a list of persons having an interest in these properties. Upon receiving the application, the special court will issue a notice to the individual, requiring him to appear at a specified place within six weeks. If the person appears at the specified place, the special court will terminate its proceedings under the provisions of the Bill. 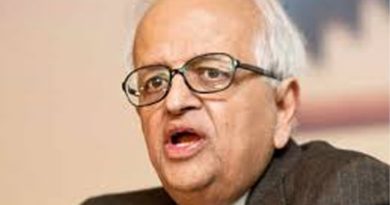 EX -RBI Guv Bimal Jalan says economic slowdown in the growth is cyclical. In one or two years, there will be a turnaround 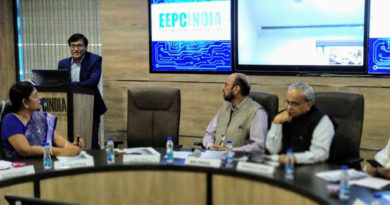 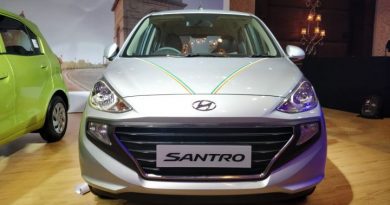