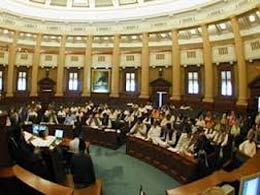 THE Punjab Legislative Assembly has unanimously passed the Indian Penal Code (Punjab Amendment) Bill, 2017 and The Code of Criminal Procedure (Punjab Amendment) Bill seeking life imprisonment for committing sacrilege. The bills were originally introduced in the House in March 2016 but were withdrawn by the government after the President of India refused to grant assent. Participating in the debate, AAP MLA Aman Arora also demands that another Amendment be made seeking to complete such cases within six months.Gurpratap Singh Wadala, Akali MLA, said that one should not politicise the issue of religion. We are again trying to politicise religion, which could have adverse repercussions for Punjab. He said that Akali Dal was supporting the bill, but said that the people should get closure on this sensitive issue. Bikram singh Majithia too said that his party supported the bill, but said that desecration of Guru Granth Sahib should be treated separately as Guru Granth Sahib has been accepted as a living Guru. Chief Minister Capt. Amarinder Singh clarified that GoI had said that it was not possible to consider one religion separately and give separate punishment. The Government of India had sought legal opinion and it was said that being a secular country it was not possible to give special punishment for desecration of holy Book of one religion. Wadala said that we as legislators understand the unique case of Guru Granth Sahib. (with inputs from The Tribune Chandigarh). Meanwhile, Shiromani Akali Dal (SAD) president Sukhbir Singh Badal has alleged that there is a conspiracy to defame the erstwhile SAD-BJP government and divide the Sikh community. Releasing call details with tower locations, he said Chief Minister Capt Amarinder Singh, his ministers and Justice Ranjit Singh (retd) were consorting with radical Jathedars to vet the sacrilege probe Commission report, including a meeting held at the CM’s residence on Sunday night .Capt Amarinder denied these allegations on the floor of the House. When Sukhbir accused the CM and ministers Tript Rajinder Singh Bajwa and Sukhjinder Randhawa of having met radical leader Baljit Singh Daduwal late on Sunday night, the CM said he could not even recognise Daduwal. “I have met him only once, and that too when I went to Bargari after the sacrilege incidents had taken place,” he said. (with inputs  from The Tribune Chandigarh) 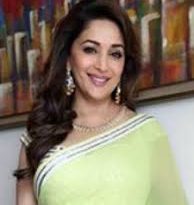 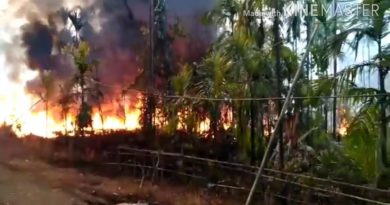 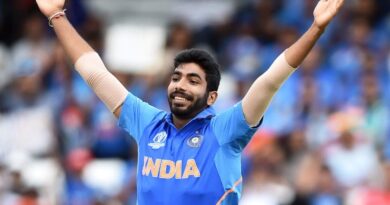