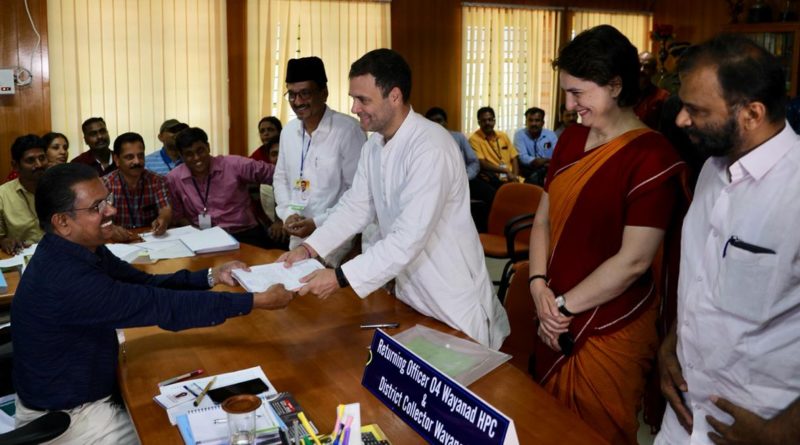 AFTER filling nomination   on Thursday for contesting April 23 Lok Sabha Poll from Kerala’s minority dominated Wayanad Constituency, AICC President Rahul Gandhi held a massive road show with Priyanka Gandhi and other senior Congress leaders. It is located at the tri-junction of Tami Nadu, Karnataka and Kerala. Ever since creation of the Parliamentary Constituency, Congress had won last two polls. He will seek re-election from Amethi. The sitting Congress MP of Wayanad M I Shanavas has passed away .NDA candidate Thushar Vellappally has filed nomination for the Lok Sabha election. Vellappally, 50, heads BDJS -Bharat Dharma Jana Sena, a BJP ally in the state. He was shifted to Wayanad to take on Rahul Gandhi. Vellappally Natesan, his father, is a renowned social worker and reformist in South India .Natesan heads the Sree Narayana Dharma Paripalana Yogam (SNDP) having   a considerable influence on Hindu Ezhava caste in Wayanad. Union Textiles Minister Smriti Irani, who has kicked off election campaign in Amethi, said Rahul has fled to South India as the his Amethi electorates are asking for his report card during last 15 years .She is  the  BJP candidate  against Rahul Gandhi in Amethi. In 2014, she reduced Gandhi’s   victory margin   by more than one lakh votes.  Gandhi first won the Parliamentary Constituency   in 2004 .Amethi was earlier represented in the Lok Sabha by her mother Sonia Gandhi, Ex PM Rajiv Gandhi and Sanjay Gandhi. The Congress, however, has defended his decision to contest from Wayanad saying he intends for outreach with Southern India. BJP, however, is not convinced about the logic being advocated by the Congress. BJP says the Congress president is a ‘fugitive’, who is no longer sure of his success from Amethi, and hence has chosen a second “safe seat”.Shanavas, who won from Wayanad in 2009 for Congress with a margin of 1.5 lakh votes over his closest opponent from the Communist Party of India, however, could not win the 2014 Lok Sabha poll with a landslide margin. The Congress candidate polled 41 per cent compared to CPI candidate securing 39 per cent of polled votes. The ruling Left Democratic Front (LDF) in Kerala has gone on record saying it is opposed to Gandhi’s contesting from Wayanad. Meanwhile,  his  political   opponent   Smriti Irani  camping in  Amethi says Rahul Gandhi  cannot trust   his electorates in  Amethi and that’s why  he has taken  refuge in  Wayanad (edited  by Pranab Kumar Chakravarty). 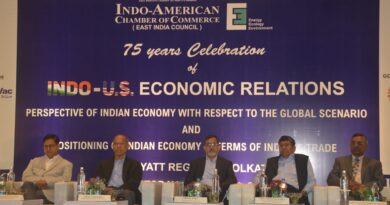 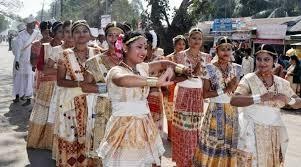 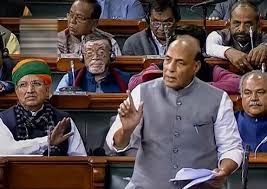