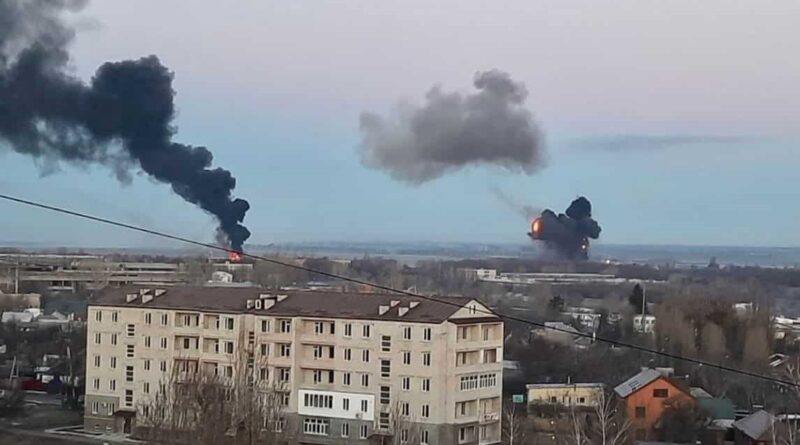 Following keenness on the part of Finland and Sweden to join NATO for safeguarding their independence and sovereignty, Russia has warned the US-led transatlantic military alliance of the deployment of nuclear weapons and hypersonic missiles in Europe. The two nations are worried about witnessing the ongoing Russia-Ukraine conflicts resulting in countless casualties, destruction of habitats and overall economy of the East European country. Finland said it will decide whether to apply for NATO membership within weeks and Sweden is also discussing membership. CNBC reported Dmitry Medvedev, deputy chairman of Russia’s Security Council, saying if Sweden and Finland join NATO, Russia would have to strengthen its land, naval and air forces in the Baltic Sea. Meanwhile, NATO Allies and partners Finland and Sweden have had a week of intensive cooperation in the skies over Estonia in the just-concluded exercise. The regular NATO exercise focused on real-world scenarios faced by NATO’s Air Policing personnel deployed in the Baltic region. NATO Allies are launching a ground-breaking initiative to sharpen the Alliance’s technological edge. On Thursday, 7 April, Allied foreign ministers approved the Charter of the Defence Innovation Accelerator for the North Atlantic – or DIANA. “Working with the private sector and academia, Allies will ensure that we can harness the best of new technology for transatlantic security,” said NATO Secretary-General Jens Stoltenberg. Medvedev also made it clear by saying that there could be no more talk of a “nuclear-free” Baltic where Russia has its Kaliningrad exclave sandwiched between Poland and Lithuania. “If Sweden and Finland join NATO, the length of the alliance’s land borders with the Russian Federation will more than double. Naturally, these borders will have to be strengthened,” Medvedev added. CBS reported Moscow has asked U.S. and NATO to stop arming Ukraine. The warning was given after Ukrainian officials said Russia’s flagship vessel in the Black Sea sank after being hit by Ukrainian missiles, but Russian authorities said it sank in a storm while being towed for repairs after an explosion and fire. Edited by PKC. Image courtesy :WION 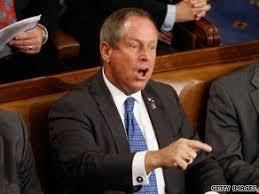 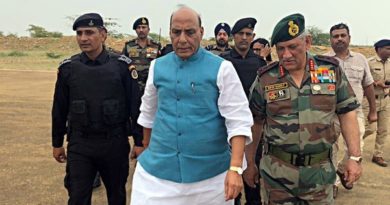 India’s ‘No First Use’ policy may change based on circumstances: Rajnath Singh 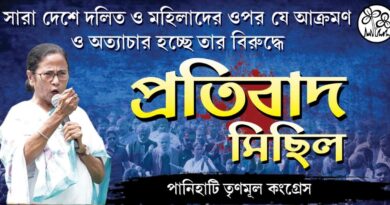