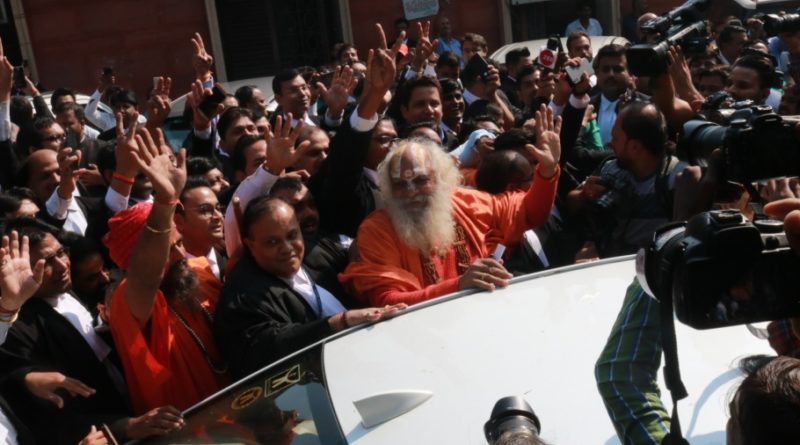 The Supreme Court of India’s 5- Judge Bench chaired   by retiring Chief Justice Ranjan Gogoi and including his successor Sharad Arvind Bobde in a unanimous judgement has ruled that the claimants have been able to prove that the disputed site at Ayodhya was a temple before a mosque was built on the land. The Hindu community claims that it was the place where Lord Rama was born in 5114 BCCI.The SC also asked the Central government to constitute a trust in three months to build a temple at the erstwhile disputed site  saying the demolition of  the  Ram Janam Bhoomi-Bari Masjid structure on December 6, 1992  was  illegal. The Sunni Wakf Board should be provided five acres for the construction of a Mosque as per the long awaited verdict after 40- day hearings, Accepting the report of ASI, travelogues and Hindu scriptures, the SC says that     there is no evidence to prove that the mosque was built on a vacant plot in Ayodhya. The underlying structure was not an Islamic structure, SC said adding the ASI had not said the temple was demolished for the construction of the mosque. The bench  also comprising Justices D Y Chandrachud, Ashok Bhushan and S Abdul Nazeer said that terming the archaeological evidence as merely an opinion would be a great disservice to the Archaeological Survey of India. The court also said that the Hindus consider the disputed site as the birthplace of Lord Ram and even Muslims say this about that place. The faith of the Hindus that Lord Ram was born at the demolished structure is undisputed; the apex court said.The bench said the existence of Sita Rasoi, Ram Chabutra and Bhandar grih are the testimony to the religious fact of the place. The apex court, however, said that the title cannot be established on the ground of faith, belief and they are only an indicator for deciding the dispute. The verdict ending decades of uncertainty on the issue was delivered on Saturday, 09 November 2019 amid tightest-ever security taken across the country. Massive security arrangements have been put in place to ensure that there is no backlash after the verdict. The concerned judges on Friday had discussion with the Uttar Pradesh Chief Secretary and Director General of Police regarding law and order situation. land dispute case in Ayodhya in which the Supreme Court Saturday granted entire 2.77 acre of disputed land in Ayodhya to deity Ram Lalla. The Hindu  community   said in  1528 Babri Masjid was built by Mir Baqi, commander of Mughal emperor Babur. In 1885, Mahant Raghubir Das had filed plea in Faizabad district court seeking permission to build a canopy outside the disputed structure.  RSS chief Mohan Bhagwat said “We welcome the judgment. This is the final culmination after decades of a legal battle. All parties’ argument was heard. We thank all stakeholders. All those who helped and those sacrificed their lives we thank them. We welcome and thank the government for maintaining peace. We should not see it as victory or defeat.”Union Home Minister Amit Shah has asked all Chief Ministers to take all required measures for maintaining law and order.(edited by PK Chakravarty) 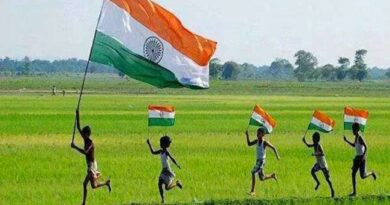 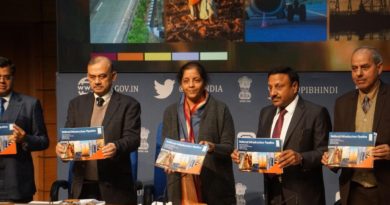