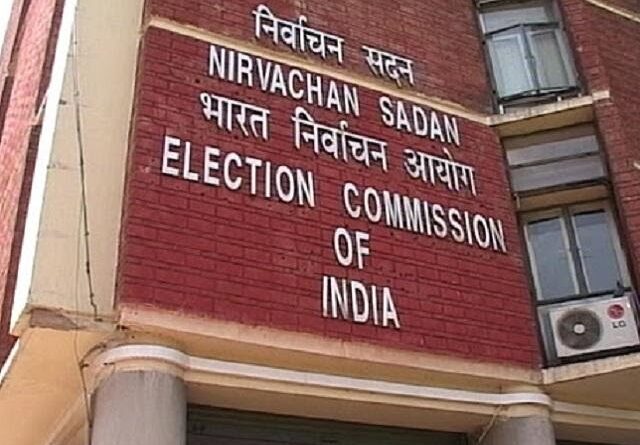 FOLLOWING representation by various political parties of the rising cost of electioneering, GOI on the recommendation of The Election Commission of India has enhanced the spending limit for candidates contesting Lok Sabha and Assembly elections by 10 percent. The announcement has been made ahead of Bihar Assembly Elections 2020 being held amid coronavirus protocols. The Union Ministry of Law and Justice has notified the amendment to the Conduct of Elections Rules, 1961. The notification has come more than a month after the Election Commission (EC) proposed the hike, given the constraints posed by the COVID-19 pandemic. As per the notification, the amended rules will stay in effect until further notification. The Election Commission in its proposal to the Union Law Ministry had argued that campaigning during the pandemic would be challenging for the candidates. The candidates will have to campaign in smaller gatherings to avoid crowding as per EC’s restrictions on rallies and meetings, as a result, there will be more small rallies, which will lead to more expenditure.  Various political parties had requested the Election Commission of India to raise the campaign expenditure limit for candidates citing the pandemic to accommodate the spending on masks, PPE kits, sanitizers, soap and thermal screening during campaigning. The parties had also requested that more expenditure will be required for a stronger ‘digital campaign’ which is more expensive than regular poll campaigning modes. The ruling BJP had also proposed that such expenditure should be added to the party’s account and not those of the candidates.

The Election Commission recommended that contestants be allowed to spend more on campaigning keeping in mind difficulties they may face due to COVID-19 curbs. The notification issued by the Law Ministry last night said the maximum expenditure a candidate can incur for campaigning in Lok Sabha polls is now Rs. 77 lakhs compared to  Rs. 70 lakhs earlier. The last time the expenditure ceiling was enhanced was ahead of the Lok Sabha polls in 2014. For Assembly election, it has been hiked from Rs. 28 lakhs to Rs. 30.80  lakhs. 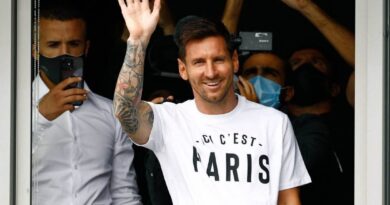 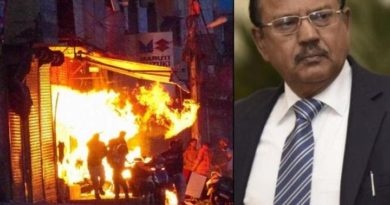 DOVAL has given the assignment to restore peace & amity in Delhi: no incident reported after 4.30 am IST on Wednesday 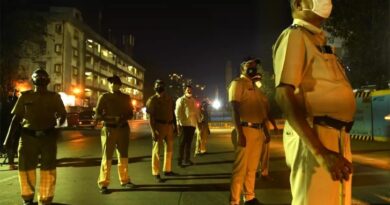