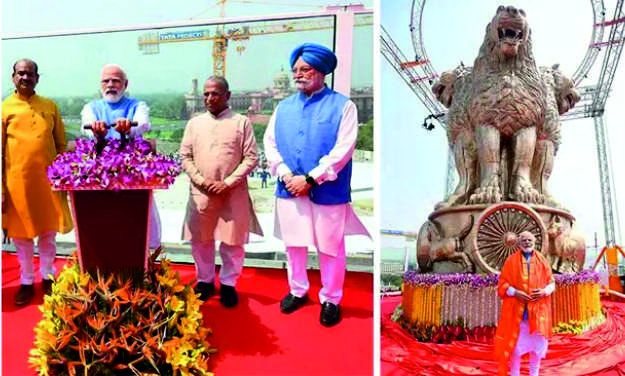 After the unveiling ceremony, the opposition parties started raising their voices which triggered a political row regarding the Constitutional rights.  The Polit Bureau of the Communist Party of India (Marxist) has issued a statement mentioning that the Prime Minister unveiling of the national emblem on top of the new Parliament building is a clear violation of the Indian Constitution. The statement further mentions that the Constitution unambiguously separates the three wings of the democracy – the Executive (government), the Legislature (Parliament and state assemblies) and the Judiciary.  The President summons the Parliament,  where the Prime Minister is the head of the Executive.  The Legislature has its independent role to perform, amongst others, to legislate laws, keep the Executive accountable and answerable. This Constitutional separation of powers between the three wings is being subverted by the head of the Executive.

The Polit Bureau statement also mentioned that the Prime Minister performed a puja on the occasion. The Constitution of India gives the right and protection to all Indians to practice and profess their faith.  This is an inalienable right. At the same time, the Constitution of India clearly stipulates that the State does not profess or practice any faith/religion. The Polit Bureau of the CPI(M) through its statement thus called upon the PM and the Union Government to scrupulously implement the solemn oath they have taken when assuming  office swearing to protect and uphold the Constitution of India. (Image courtesy Current Affairs – Adda 247) 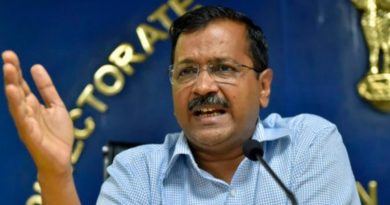 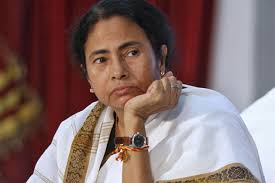 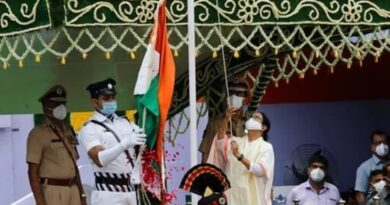