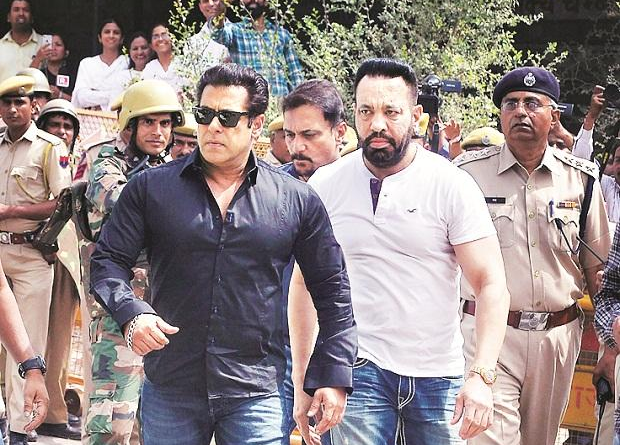 BOLLYWOOD’s super star Salman Khan, who was on Thursday sentenced to  5 years in jail for allegedly killing two endangered  blackbucks about two decade ago by a Jodhpur court, has moved the district sessions court for bail. But he was disappointed as District and Sessions Court Judge Ravindra Kumar Joshi on Friday adjourned the hearing on the bail petition to Saturday. Joshi told media that he has reserved the judgment till April 7 for going through the trial court’s judgement .Additionally, a penalty of Rs 10,000 was also imposed on Khan for the killing of the blackbucks revered by the Bishnoi community in Kankani village near historic town Jodhpur in 1998 during the shooting of the film Hum Saath Hain on a Rajasthan family .It was a blockbuster movie. He was charged under Section 51 of the Wildlife (Protection) Act and others under Section 51 read with Section 149 (unlawful assembly) of the Indian Penal Code worrying several film makers in Mumbai, as Salman Khan is reportedly involved in film projects with a total investment of about  INR 600 crore. He is signed to star in four major films over the next two years — Race 3, Dabangg 3, Kick 2 and Bharat. The last three are in pre-production stages. Race 3 is under production in the UAE. Amid tight security, Salman was taken to the Jodhpur Central Jail where he spent the night in barrack number one. The prison also houses rape accused Asaram Bapu, Bhanwari Devi murder accused Malkhan Singh Vishnoi, and Shambhu Lal Regar, arrested for killing a Muslim and blatantly filming the act. The controversial actor was in the middle of shooting ‘Race 3’ but it is  not clear whether his work is complete in the film  being directed by Remo D’Souza.“Whatever is left of ‘Race 3’ will have to be completed soon because the film is releasing in June. ‘Kick 2’, ‘Dabbang 3’ and ‘Bharat’ were yet to start  shooting .So there isn’t much monetary loss. It is a huge loss to the industry as his films mint money at the box office, say trade analysts.“‘Race 3’ has Rs 125 crore-150 crore riding on it. For other films, not money but maybe time has gone. He has not started any other film so it isn’t that films will be stuck. He may have planned it like that knowing that April 5 is the date of the judgment,” Nahta added. ‘Race 3’ is the biggest Eid release. .Besides, films, he is a top brand ambassador for several products as Salman Khan commenced his 4th stay at Jodhpur jail in blackbuck case in jail, Salman Khan gets number 106. 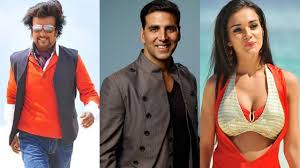 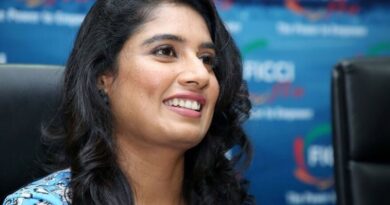 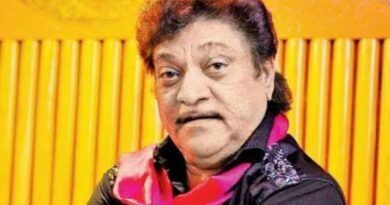