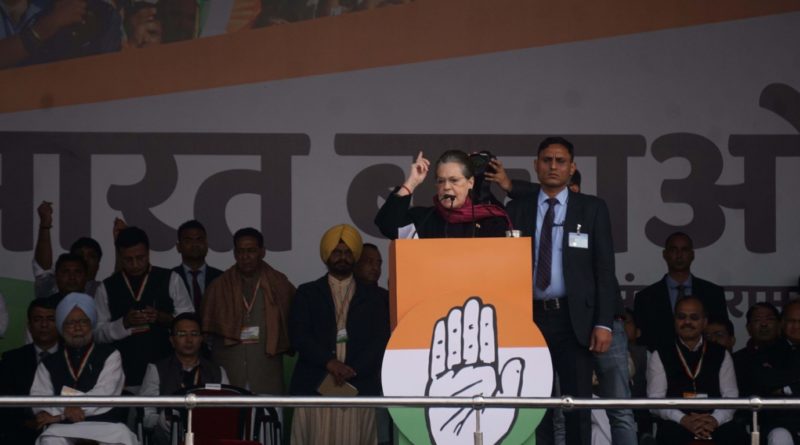 Congress led by its interim President Sonia Gandhi has accused the NDA government headed by Narendra Modi of destroying the Indian Constitution by following a divisive policy. Showcasing their strength at a massive rally in Delhi, they said that if the Citizenship Amendment Act is intended to “shred the soul” of India since the sole objective of the legislation is to make people fight amongst each other. At the massive rally called “Bharat Bachao Rally” Sonia Gandhi said: “The Congress and only Congress has always fought for people’s rights. And today too, Congress party is not going to retreat. Till our last breath, we will remain committed to our duty towards protecting the country, democracy and the Constitution.” She was sharing the dais with former Prime Minister Manmohan Singh, former party chief Rahul Gandhi, Priyanka Gandhi and the Chief Ministers of five Congress-ruled states. She also targeted the Modi dispensation over the state of the economy and exhorted people to raise their voices to protect the country and its Constitution.“Andher nagri chaupat raja wala mahaul hai (confused leader, chaotic state) kahaan hai sabka saath sabka vikas (where is ‘with all, development for all’). What has happened to economy? Where are jobs?” she asked. She said that the Citizenship amendment bill had been BJP’s agenda for years.“They are not bothered that this new law will shred the soul of India as is happening in Assam and other north-eastern states. It is for India’s soul that our great nation builders and Babasaheb Ambedkar struggled hard, but I can say with confidence that our country’s basic foundation does not allow such discriminatory actions. I assure you that the Congress will stand by all those against whom injustice is done,” she said.AICC General  Secretary  Priyanka Gandhi Vadra said that those who don’t fight the prevailing situation today will go down in history as cowards. She said, “If you love India, please raise your voice. If we remain silent today, our revolutionary Constitution will be destroyed.”Addressing the rally, Former Prime Minister Manmohan Singh alleged that his successor Narendra Modi misled the people by making “lofty promises” which he “failed” to fulfil. Modi had promised to take the country’s economy to USD 5 trillion by 2024, double farmers’ income and provide two crore new jobs every year for youths.”Six years ago, Narendra Modi showed lofty promises to people. Now it has been proved that all these promises were false and he has failed in fulfilling all the promises made and the people of the country were misled,” he said. Congress Chief Ministers of Madhya Pradesh, Rajasthan and Chhattisgarh Kamal Nath, Ashok Gehlot and Bhupesh Baghel respectively  were among those who attended the rally.  Punjab Chief Minister Captain Amarendra  Singh was however conspicuous by his absence. Gandhi family loyalist Manmohan Singh urged the people to strengthen the Congress party and the hands of Sonia and Rahul Gandhi for taking the country forward in the right direction. “It is our duty to strengthen the Congress party and strengthen the hands of Sonia Gandhi and Rahul Gandhi, so that we can take the country forward in the real sense” he added. He also urged Congress workers present at the rally in large numbers to take the message of Congress chief Sonia Gandhi to every nook and corner of the country. 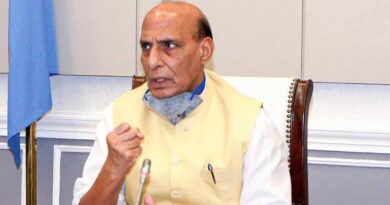 India will be among top nations in aerospace, says RM Rajnath Singh 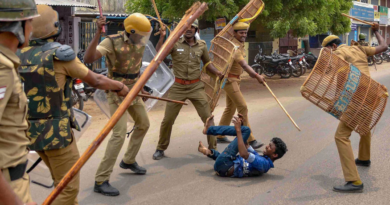 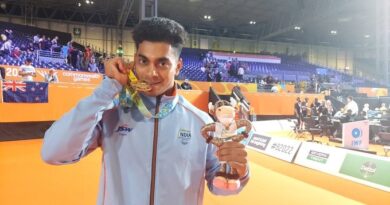