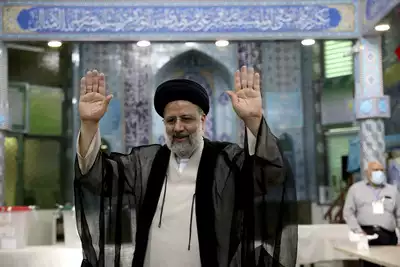 The United States and one of its closest allies in West Asia, Israel, are not happy over the election of Ebrahim Raisi, a conservative Shiite, as the next President of Iran. Biden administration has regretted that Iranians were not able to participate in a “free and fair electoral process” in the country’s presidential election. A spokesperson for the US Department of State said Washington will nonetheless continue indirect talks with Tehran on re-joining the 2015 nuclear deal. Russian President Vladimir Putin has congratulated Raisi and expressed hopes for “further development of a constructive bilateral cooperation”. Israel has condemned Raisi, saying he was Iran’s “most extremist president to date”. “The butcher of Tehran, Ebrahim Raisi, has been rightly denounced by the international community for his direct role in the extrajudicial executions of over 30,000 people,” Lior Haiat, Israeli foreign ministry spokesman, said in a statement. Pakistani Prime Minister Imran Khan said he looked forward to working with Raisi towards “further strengthening of our fraternal ties” between Pakistan and Iran for “regional peace, progress and prosperity”. Syria, Iraq and Turkey have also congratulated the president-elect of Iran. Agnes Callamard, secretary-general of Amnesty International, said Raisi’s election win called for him to be investigated for “crimes against humanity”. “That Ebrahim Raisi has risen to the presidency instead of being investigated for the crimes against humanity of murder, enforced disappearance and torture, is a grim reminder that impunity reigns supreme in Iran.” It will continue to call for Ebrahim Raisi to be investigated for his involvement in past and ongoing crimes under international law.

Meanwhile, Indian PM Narendra Modi has complimented Ebrahim
Raisi, the 60-year-old new president-elect of Iran with which India has civilizational relations dating back over several centuries. Iran’s Ambassador to India Dr. Ali Chegeni has said that his country stands in solidarity with India amid the COVID-19 pandemic. Iran had sent 300 Oxygen Concentrators and other essentials to India last month. Highlighting how Iran had been in the same situation, envoy Chegeni said,
“Despite us being under the sanctions and difficulties, we could manage somehow to show our solidarity with our brothers and sisters in India”. Edited by PKC 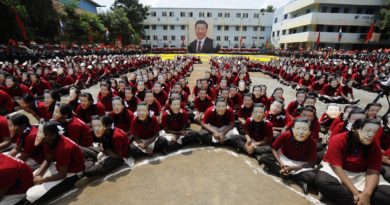 AHEAD Of Informal Summit Between Modi & Xi Jinping, Chinese Prez Xi Has A Glimpse Of India’s Cultural Heritage 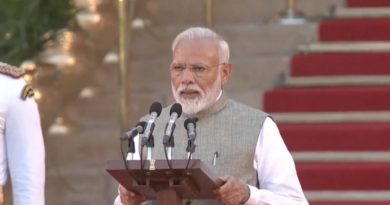 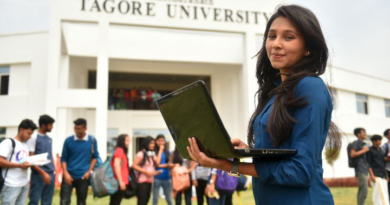