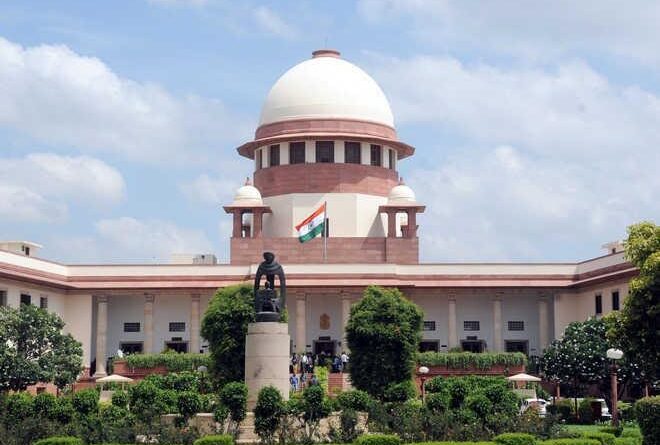 Supreme Court of India has ruled that the  FIR against Republic TV Editor-in-Chief   Arnab Goswami prima facie does not establish abetment to suicide charge against him. The apex court has made it clear that courts should ensure that criminal law does not become a weapon for selective harassment of citizens while delivering judgement on Arnab Manoranjan Goswami v. State of Maharashtra case. Mumbai High Court failed to take a prima facie view of the FIR and erred in not granting him bail. The judgment was delivered by a Bench of Justices DY Chandrachud and Indira Banerjee. Pronouncing the verdict on Friday, 27 November 2020, Justice Chandrachud said that prima facie, it could not be held that Goswami had abetted the suicide of Anvay Naik.”Prima facie, on the application of the test which has been laid down by this Court in a consistent line of authority which has been noted above, it cannot be said that the appellant was guilty of having abetted the suicide within the meaning of Section 306 of the IPC…””…we are clearly of the view that in failing to make even a prima facie evaluation of the FIR, the High Court abdicated its constitutional duty and function as a protector of liberty.”The Bench lamented that the High Court had failed to establish whether or not there was a prima facie case under Section 306 of the Indian Penal Code (abetment to suicide) against the journalist. The judgment reads,”The striking aspect of the impugned judgment of the High Court spanning over fifty-six pages is the absence of any evaluation even prima facie of the most basic issue. The High Court, in other words, failed to apply its mind to a fundamental issue which needed to be considered while dealing with a petition for quashing under Article 226 of the Constitution or Section 482 of the CrPC.”After highlighting the factors that High Courts need to consider while deciding to exercise jurisdiction under Article 226 of the Constitution for grant of bail, the Court noted, The appellants are residents of India and do not pose a flight risk during the investigation or the trial. There is no apprehension of tampering of evidence or witnesses. Taking these factors into consideration, the order dated 11 November 2020 envisaged the release of the appellants on bail. “It was further noted that the High Court had failed to consider that Goswami was made a target on previous occasions. Calling upon courts at all levels to safeguard the liberties of citizens, the judgment authored by Justice Chandrachud further reads, “Courts must be alive to the need to safeguard the public interest in ensuring that the due enforcement of criminal law is not obstructed. The fair investigation of crime is an aid to it. Equally, it is the duty of courts across the spectrum – the district judiciary, the High Courts and the Supreme Court – to ensure that the criminal law does not become a weapon for the selective harassment of citizens. “inputs from Bar and Bench 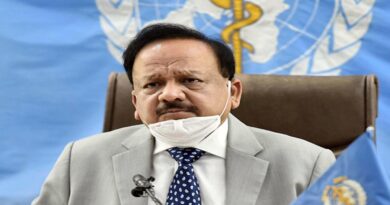 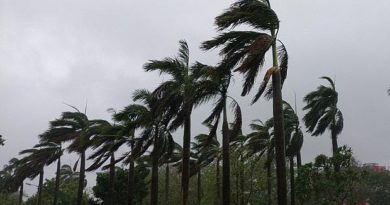 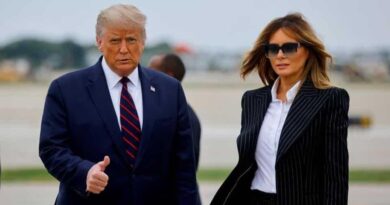