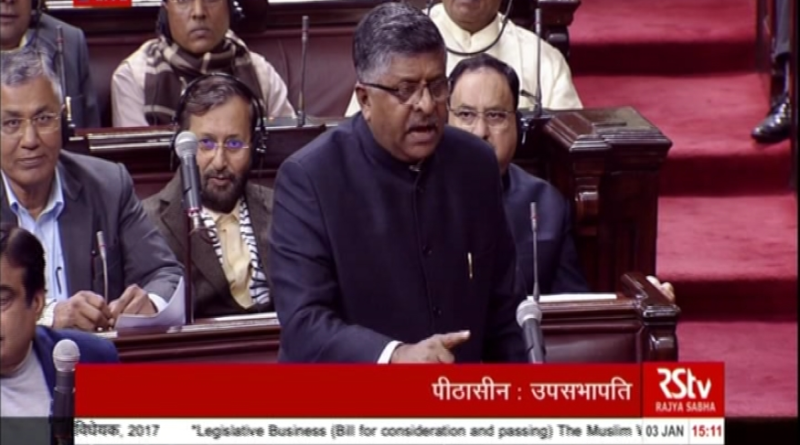 IINDIA has criminalized instant Triple Talaq as an offence after the Rajya Sabha passed the contentious bill with 99 members voting in favour and 84 voting against the contentious bill. The bill follows a Supreme Court verdict of 2017 declaring instant Triple Talaq as unconstitutional. It was earlier  passed  by the Lok Sabha despite  opposed by Congress, TMC, NDA ally JDU , AIMIM and  some  other  parties .It is  considered   a major political win for the Narendra Modi government as abolition  of  the  vicious  social  practice was part of  BJP’s  manifesto for the  2019 Lok Sabha  elections .The practice is banned  in over 20 countries including Pakistan, Bangladesh, Indonesia and Turkey. The Rajya  Sabha had earlier rejected an opposition sponsored motion to send the bill to a Rajya Sabha Select Committee with 100 votes against it as compared to 84 in favour. While BJD supported the legislation, JD-U and AIADMK walked out, lowering the majority mark which normally stands at 121. The ruling NDA has 107 members in the 242-member Rajya Sabha. Some members of SP, NCP  and BSP as well as those of Telangana Rashtra Samithi (TRS) and YSR-Congress were absent felicitating passage of the bill piloted by Law Minister Ravi Shankar Prasad.

The same strategy had helped the government push through the contentious amendment to the Right To Information (RTI) Act last week despite lacking numbers in the Rajya Sabha Once granted assent by the President, the bill will replace an ordinance promulgated last on February 21 to the same effect as the bill.

Replying to a four-and-half-hour debate on the Bill, Ravi Shankar Prasad cited jail provisions in the legislations that ban dowry and multiple marriages by Hindu men to justify the three-year jail term for Muslim men practices Triple Talaq. He said that legislation should be not seen through a political prism or vote bank politics since the bill is for ensuring gender dignity, justice and equality. “This issue should not be seen through a political prism or vote bank politics. This is a question of humanity. This is for ensuring justice to women, dignity and empowerment to women and to ensure gender dignity and equality.” The  Mnister added as  many as 574 cases of the illegal practice were reported after the SC judgement and 101 cases have come to light after the last ordinance issued by the government criminalizing the practice. 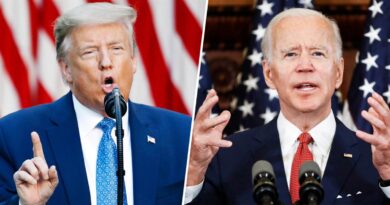 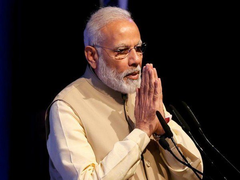 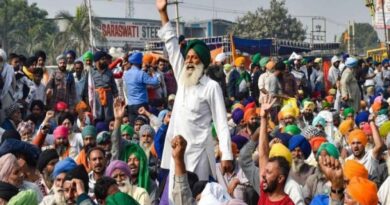