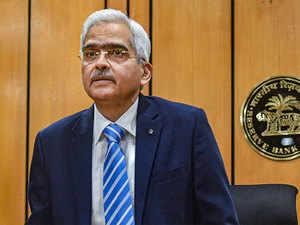 ASSERTING that India’s macroeconomic fundamentals remain strong and the banking system is stable, Reserve Bank of India   on Friday permitted all commercial banks and lending institutions to allow a three-month moratorium on all loans in the wake of nationwide lockdown till April 14 to contain spread of COVID-19. RBI Governor Shaktikanta Das said ‘’Indian banking system is safe and sound… In spite of the challenging environment, I remain optimistic.” He says  “All commercial, regional, rural, NBFCs and small finance banks are being permitted to allow 3-month moratorium on payment of instalments in respect of all term loan EMIs outstanding on March 31.”RBI announced  cut of 75 basis points in the repo rate to 4.4 per cent, after an unscheduled meeting of its Monetary Policy Committee. Repo rate is the key interest rate at which the RBI lends short-term funds to commercial banks. Four out of the six members of the Monetary Policy Committee voted in favour of the move. “The economic outlook globally is uncertain and obviously negative… Financial stability is the topmost priority of the RBI in this crisis,” said Shaktikanta Das. He also announced a cut of 100 basis points in the cash reserve ratio for a period of one year, saying the step will ensure sufficient liquidity in the system. CRR or cash reserve ratio is the amount of cash commercial banks have to mandatorily park with the Reserve Bank of India. “This would release liquidity worth Rs 1,37,000 crore within banks,” the RBI Governor said. The RBI has already infused Rs 2.7 lakh crore into the country’s financial system since the February policy meeting, the Governor said. The central bank’s overall liquidity injection stands at 3.2 per cent of GDP, he said. RBI will continue to be vigilant and take “whatever steps necessary” to mitigate the impact of the coronavirus on the economy. One day earlier Finance Minister Nirmala Sitharaman announced a Rs 1.7 lakh-crore fiscal package to support the poor through direct cash transfers and food security measures. Commenting on  RBI’s measures FM Sitharaman said “The macroeconomic fundamentals of the Indian economy are sound, and in fact stronger than what they were in the aftermath of the global financial crisis of 2008-09.” And his timely reminder to #StayCleanStaySafeGoDigital, says Sitharaman.(edited by chakravartypk) 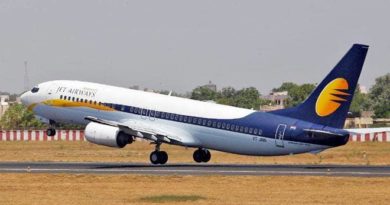 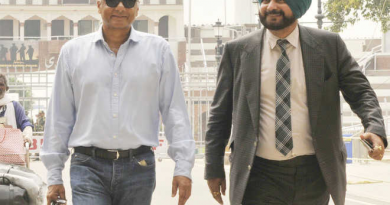 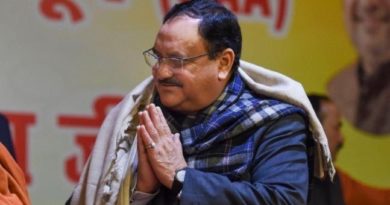