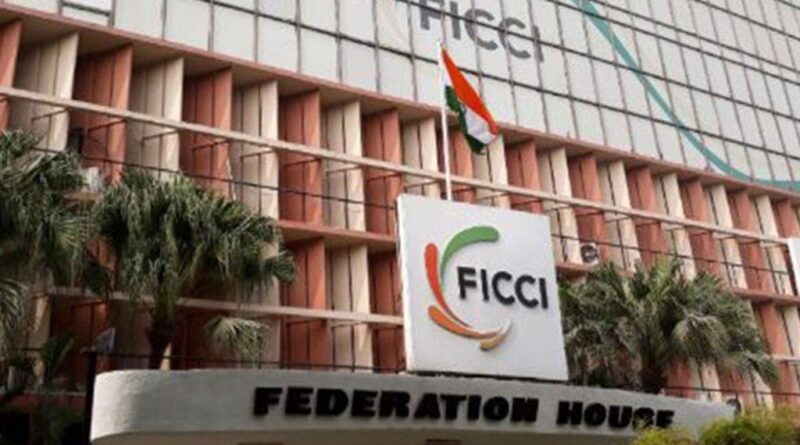 FICCI has welcomed   “Transparent Taxation-Honoring the Honest” platform unveiled by  Prime Minister Narendra Modi saying it is a historic step in tax administration. Secretary-General of FICCI, Dilip Chenoy said
the initiative
will primarily benefit the honest taxpayers and hence, FICCI  welcomes the charter and transparency that has been brought in. Chenoy said  FICCI  urges people who fall in the tax bracket and those who evade tax to pay their tax on time for contributing to the development of the country. Promoting a transparent and fair tax regime, PM  Modi has unveiled ‘taxpayers’ charter’ enshrining rights of assesses in a statute under the Income-tax law. With this, India joined ranks with a handful of countries like the US, Australia and Canada that have such a provision in their law, says The Business Standard. Faceless assessment eliminates physical interface between taxpayers and tax authorities. It does away with territorial jurisdiction and substitutes individual discretion with team-based assessment, thereby bringing in transparency, FICCI said. Image courtesy to The Statesman. 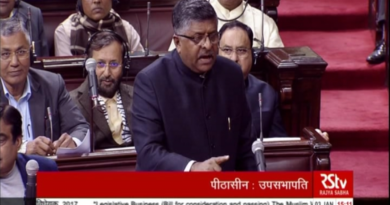 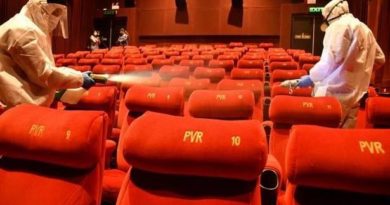 PVR cinemas likely to reopen during Unlock-3 with riders 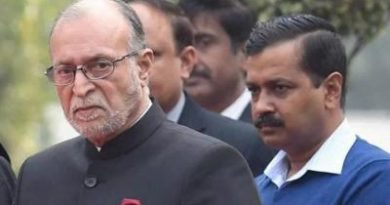