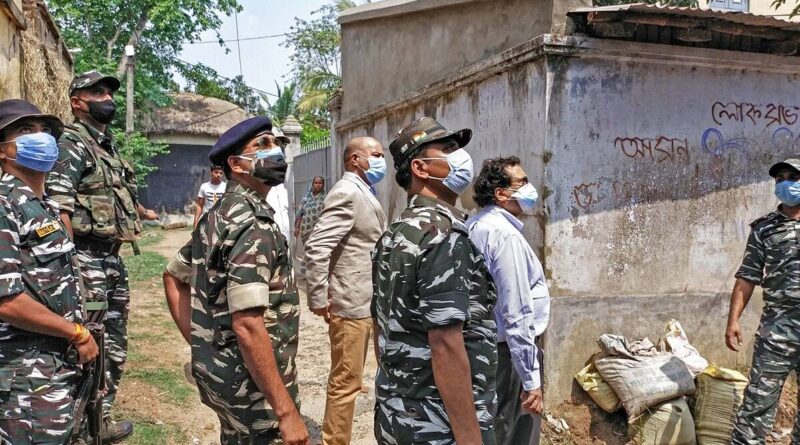 Bengal’s ruling Trinamool Congress has rubbished the National Human Rights Commission report alleging that there is a RULE Of The Rulers rather than Rule of Law in India’s eastern state. A committee of the National Human Rights Commission (NHRC) has submitted its report to the Calcutta High Court. A five-judge Bench of the HC has mandated the NHRC to probe post assembly violence in the state. Accusing the state government of subjecting “thousands of its citizens… to murder, rape, displacement and intimidation, etc. in the last couple of months” following the Assembly results declared on May 2, NHRC has recommended deployment of Central forces in the state. Naming 123 political leaders among accused and suspects, including an election agent of the Chief Minister and several Trinamool leaders and calling them “notorious criminals/ goons”, the NHRC says very “few” arrests have been made “in contrast to the large-scale violence”. In the final report on the alleged post-poll violence submitted to the HC on July 13, the NHRC has said that the serious incidents should be investigated by the CBI and expeditiously and prosecution should be conducted outside of West Bengal. It said at least 1,934 such complaints were filed in various police stations between May 2 and June 20. It added 29 complaints related to murder, 12 to rape and sexual assaults, and 940 to loot and arson, among others. Alleging political vendetta by BJP, Chief Minister Mamata Banerjee said that it is an attempt to malign the state’s people. “Instead of submitting (NHRC) report in the court, they’ve leaked it. They should respect the court. If it is not a political vendetta, how can they leak the report? They are maligning the people of Bengal.” “PM Modi knows very well that there is no rule of law in UP. How many commissions has he sent there? So many incidents, from Hathras to Unnao, have taken place. Even journalists are not spared. They give a bad name to Bengal. Maximum violence was pre-poll,” she added. Minister Jyotipriya Mullick and MLA Saukat Mollah who are named in the report among others said they would take legal action against the NHRC. The NHRC in a statement has refuted the accusation that it has deliberately leaked the 50-page report saying it shared a copy of the report with advocates of the parties concerned as per the High Court directions. Central Armed Police Forces should be deployed in all the villages from where five or more complaints have been received relating to murder, rape, grievous hurt, vandalism of homes, NHRC said.  Courtesy for a picture to Hans India. Edited by PKC 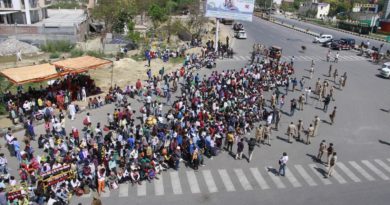 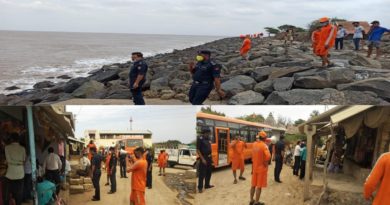 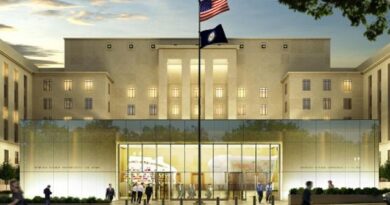