VIJAY Mallya can be regarded as ‘fugitive from justice’, says a Judge of UK High Court. The Kolkata born  62 years old business tycoon and former Member of Rajya Sabha, India’s upper Chamber of bicameral Parliament, is happily living in his London outskirt home and challenging the government of India for  repeatedly attempting  at the judiciary for extraditing him for  allegedly cheating  a consortium of banks of close to INR  10,000 crore together with interest. He is also accused of stashing away a substantial part of the loot some foreign banks through hawala channels or over-invoicing of imports for their companies and also through brazen fictitious payments to their international partners and abettors in crime. A UK high court judge ruled that an Indian judgment against him can legally be enforced against his assets in England and Wales. That judgment states that Mallya owes the banks more than Rs 9,000 crore. UK high court enforcement officers can now act to recover those debts from his assets in England and Wales. However the “opaque and complex” ownership structure of Mallya’s various UK properties are frustrating attempts by the Indian banks to establish if they are his assets, court documents seen by TOI reveal. A Businessmen is likely to be  more Intelligent than India”s Intelligent Agencies. Malaya is not that fool to keep a property just to take it over. TOI says . Judge Andrew Henshaw has upheld a worldwide freeze order and ruled in favour of 13 state-owned Indian banks to recover about   1.145 billion pounds in a judgment delivered on Tuesday.”In all these circumstances, and even taking account of the fact that. Mallya is contesting the alleged grounds for extradition, there are grounds for regarding Dr. Mallya as a fugitive from justice,” the judge said ruled. The High Court could not be convinced by Mallya that he has been a non-resident Indian (NRI) since 1988 and has lived in England since 1992, a country where he has indefinite leave to remain (ILR) permit .He has lost case allowing Indian banks to sell his UK assets to recover dues .The evidence indicates that prior to March 2016 Mallya travelled fairly regularly between India and England for business and political reasons. Most of his business interests were in or closely connected with India, most notably United Breweries Group and Kingfisher Airlines While Mallya has indefinite leave to stay in the UK, he is said to be a non-resident taxpayer, the UK HC says. The judge also concluded that the businessman had been in “clear breach” of a Karnataka court’s order when he disposed of assets like a historic sword of Tipu Sultan acquired at an auction in 2003.”The sword of Tipu Sultan is an item of historic importance which. Mallya bought at an auction in 2003 for the equivalent of GBP 188,400 and states that he gave away in 2016 as his family members considered that it was bringing him bad luck,” Judge Henshaw has noted in the judgment.  Mallya declined to state in correspondence to whom the sword was given.  Mallya was unable to put forward any basis for contending that the disposal was not in breach of the Karnataka High Court’s interim injunction, and accepted that it occurred after the Supreme Court had made clear that the injunction covered subsequently acquired assets It does, though, appear to me to have been in clear breach of the Karnataka court’s order,” he adds. Vijay Mallya, who remains on bail since his arrest on an extradition warrant in April last year, will return for the last leg of his ongoing extradition trial at Westminster Magistrates’ Court in London on July 11, after which the court is expected to set a timeline for judgment in that case. The Crown Prosecution Service (CPS) representing the Indian government has claimed it has successfully established a prima facie case of fraud against the businessman. Mallya has claimed the criminal charges against him are “without substance” and “politically motivated”.(inputs taken from Firstpost ).Under the UK law, he is entitled  to appeal against the judgement . 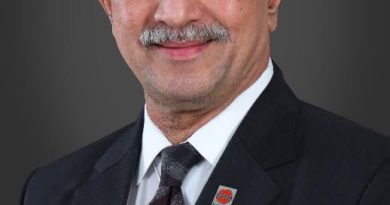 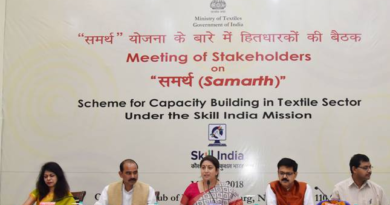 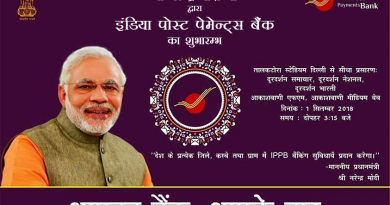