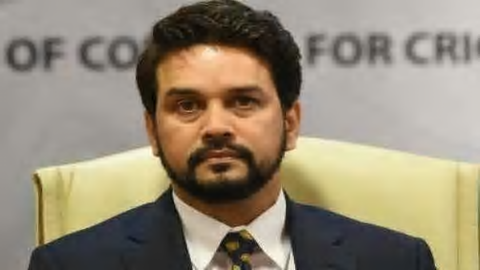 Minister of State for Finance & Corporate Affairs Anurag Singh Thakur has called for Government and Industry working in partnership for the nation’s socio-economic development. Honest tax payers should not be harassed. They should be appreciated, he said while speaking at a Special Session & Interaction in Kolkata on January 16  hosted by Merchants’ Chamber of Commerce & Industry, Bharat Chamber of Commerce, Calcutta Chamber of Commerce & Industry, Association of Corporate Advisers & Executives and Direct Taxes Professionals’ Association. The Reach Out policy of the Central Government has resulted in augmenting tax collections from INR 7 lakh cr. to INR 11 lakh cr. For the first time, the Central Government has set a target for the country to achieve 5 trillion USD by 2025. It took 70 years to reach 1.8 trillion USD. There have been 8 crore new gas connections, and 1.25 crore people have given up gas subsidy. The Government and Industry should work in partnership with each other, he said and mentioned that importance has been given to attract new investment and towards industrialization. Insolvency & Bankruptcy Code has reduced the time taken to resolve issues; it has also mended relationship between debtor & creditor. Four lakh cr INR have been recovered so far and many more to come, he said. Eight lakh cr INR have been pending in courts and quasi judicial bodies which need to be unlocked by a suitable litigation settlement scheme. The country’s position in EODB has improved from 142 to 63. He felt that in Arbitration, India’s ranking is poor, which is an area of concern. He also pointed out that the Startup economy has augmented with many start ups turning into unicorn and the total valuation is Rs 1000 cr. He also stressed on recapitalization of bank INR 2, 75,000 cr and stressed on correct perception of the economy by industry and the media. Vivek Gupta, President, Merchants’ Chamber of Commerce & Industry, in his welcome address said that Indian growth story will be consumption-led narrative spurred by the service sector. Services have contributed more than 60 p.c. of India’s GDP, but employ just 25 p.c. of our labour force. Services can also develop around manufacturing and productive agriculture sectors, he said and added   that to eliminate or reduce litigation, it is necessary for making strict criteria based on merit before the concerned department goes for litigation. About 5 lakh cases are pending in courts and quasi-judicial bodies with a total value of INR 8 lakh crores. Such cases should be settled under suitable schemes. 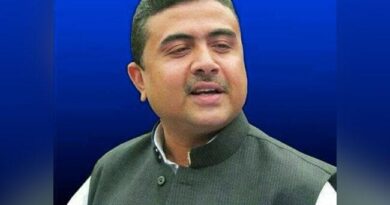 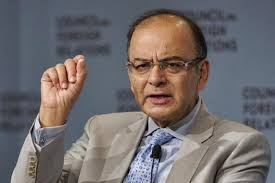 MAHAGATHBANDHAN Politics Against NDA Is Destined To Fail : FM Jaitley 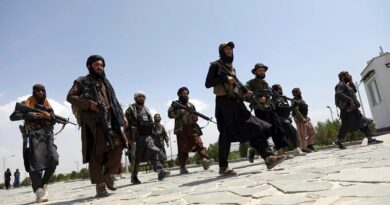