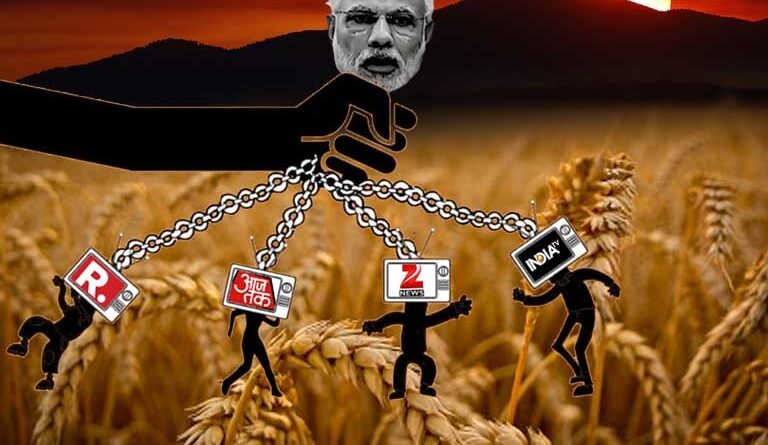 The farmers’ movement, despite the carefully planned attempt to discredit it by means of the pre-planned event of the Republic Day, continues to gather momentum. Even Sankaracharyas are decrying the farm laws. The reality is that grievances against the farm laws are spreading all over the country and even abroad. That is possibly why Narendra Modi is coining new phrases to malign the protesting peasants. He thinks that farmers and experts are ignorant fools, while his corporate friends are embodiments of wisdom. His government has raised various kinds of indirect taxes, slashed expenditure on programmes that enhance common people’s income and purchasing power, and sells, or are going to sell, profit-making state-owned enterprises to the private players. Reduction of corporate taxes will increase inequality and Modi and his colleagues think that rising inequality is a blessing for the economy; this is the plank on which the juggernaut of economic growth will thrive. Inequality enhances profits which generate more investible surplus and generate income. Only ignorance can nurture such an illusion. Reduction of corporate profits may increase corporate savings, but everybody knows that transformation of this savings into investment requires income generation for the people as a whole, not for a small section constituting 10 to 20 percent of the population. Income creates demand and boosts output. This is absolutely essential for the upliftment of the economy. For this income generation, allocation of funds to the various social sectors must be raised, and large bank defaulters must be punished. Any open-minded person with average intelligence should understand that. But not Modi and his followers. They only understand the logic of the corporates.

What is distressingly noteworthy is that barring few exceptions, the media channels in general are largely silent on the grievances of farmers, although the farmers’ movement is drawing continuous support, which has gone a long way in sustaining it for so long. This silence is a studied silence, because these channels are largely dependent on corporate advertisements. Hence they can ill-afford to give publicity to anything that hinders corporate interests. The same attitude on the part of the media is also evidenced in case of repression on human rights activists like Sudha Bharadwaj, Stan Swamy, G N Saibaba etc. What is not less distressing is that the urban middle class people who are prone to be influenced by the propaganda of the media, are largely indifferent to the farmers’ movement and are even reluctant to study the issues involved with any seriousness. To them promotion of corporate interests does not at all matter as long as this promotion does not hurt their own interests.

Trying to discredit farmers as andolanjibis (those who live on movements) is a reflection of the weakness of the government, which cannot convince anybody except those who value its Hindu credentials of the righteousness of its position on the farm laws. Quoting from Manmohan Singh’s earlier speeches are not helpful either, because what Singh once said is of no relevance to the farmers today. Again, tweets or speeches on the Minimum Support Price (MSP) are useless because such tweets and speeches do not provide any legal guarantee that farmers will get it. They are only feeble attempts to hide the real intentions of the government. The intentions are, however, are getting exposed with every passing day despite the dubious role of the media.

Prime Minister Narendra Modi often cries as if tear drops can replace his failures. No doubt the display of tear drops help to build a persona of human feelings. This is a strategy of politicians to rule the aggrieved people. Historically fascists show their emotional side more often to decorate their rhetoric and hide their ruthlessness. Adolf Hitler, Benito Mussolini, Winston Churchill and Margaret Thatcher have used tear as a tool to fool people and keep their adversaries at bay. In truth tear-shedding is a profound political business and not an emotional human outburst. ( Courtesy: Frontier Magazine, Pic courtesy: World Sikh News) 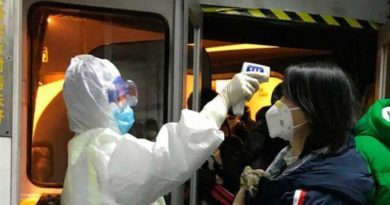 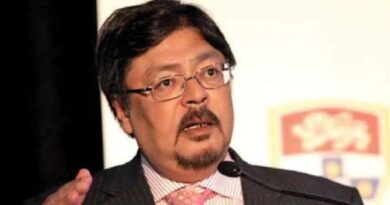