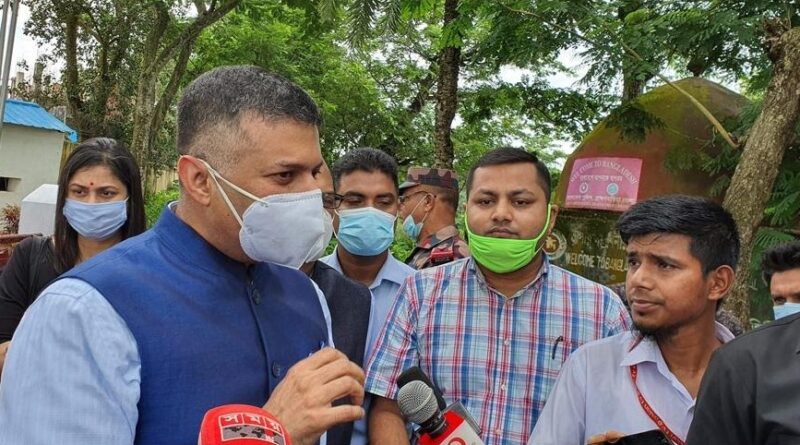 Vikram Kumar Doraiswami, who has taken over as India’s  High Commissioner to Bangladesh, pledges to strengthen relations between the two nations in mutual interest. He entered Bangladesh with his wife through the Akhaura International Immigration Check post in Brahmanbaria on Monday morning. Speaking to journalists about his assignment in Bangladesh before heading towards capital Dhaka, he said “As Bangladesh is India’s closest friendly neighbour, I will continue to work to make the bilateral relationship stronger. And I’m so delighted to come to Bangladesh with such a responsibility.” When asked about onion import from India, Doraiswami said a solution will be sought on the issue based on its demand in Bangladesh. He said the process of emergency visas, including those for the purpose of medical treatment, will be expedited. He stressed the need for enhancing trade and commerce between the two neighbouring nations through utilizing river, railway, and road communications. Doraiswami replaced Riva Ganguly Das, who has returned to New Delhi and assumed charge at India’s Ministry of External Affairs (MEA) as secretary (East). She was appointed as high commissioner of India to Bangladesh in March 2019. Before his appointment as the Indian high commissioner to Dhaka, Doraiswami served as an additional secretary at India’s Ministry of External Affairs, Indian ambassador to the Republic of Korea, and was also posted in Uzbekistan. He joined the Indian Foreign Service (IFS) in 1992. Before joining government service, he used to work as a journalist. Doraiswami has a Master’s degree in history from Delhi University. He can converse in Chinese and Urdu, and knows a little bit of French as well, says Hindustan Times. His father served in the Indian Air Force during Bangladesh’s Liberation War in 1971 and he had participated in the war. Doraiswami told the journalists that he can understand Bangla but cannot speak the language. “I want to learn Bangla and speak to you. The Indian north-eastern states are important for building stronger friendship between the two countries, he said. After presenting credentials on Thursday to Bangladesh President Abdul Hamid at Dhaka, he told media that he intended to maintain a close relationship between the two countries at all levels. Speaking about the visit of the Foreign Secretary Harsh Vardhan Shringla to Bangladesh even during the COVID pandemic, Vikram Doraiswami said that India is committed to deliver on a special ‘air bubble’ arrangement to resume aviation very soon. On the COVID 19 vaccine, Vikram Doraiswami said that India is committed to the fastest possible partnership with Bangladesh on all aspects. He also reiterated India’s commitment to work jointly with Bangladesh to tackle COVID 19 pandemic. Doraiswami said he would specially look at the completion of India aided projects in Bangladesh to enhance connectivity between the two countries. (With inputs from Dhaka Tribune). 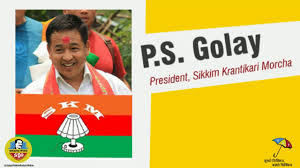 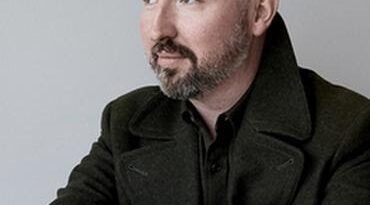 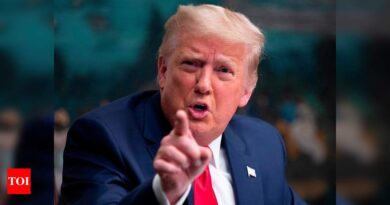