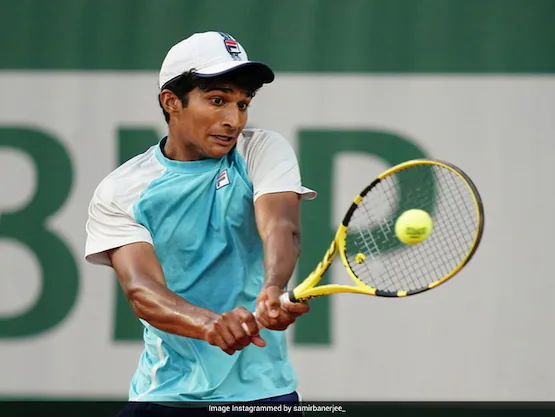 INDIAN-origin Samir Banerjee, a New Jersey resident, is the new Junior Boys’ Wimbledon champion. The 17 years old born to a Bengali father and Telegu mother, started shouting in disbelief but the words were drowned out by the packed crowd inside Court 1. He was not conscious of his roots before. He later said “I definitely felt it today” during the 7-5, 6-3 win over fellow American Victor Lilov. Before him, four Indian players had won Junior Grand Slam titles. They were Yuki Bhambri (2009 Australian Open), Leander Paes (Wimbledon 1990 and US Open 1991), Ramesh Krishnan (French Open and Wimbledon 1979) and Ramanathan Krishnan (Wimbledon 1954). Samir was born in New Jersey, United States. His father, Kunal Banerjee was born in Assam and migrated to the United States in the late 1980s. His mother, Usha Banerjee, is from Andhra Pradesh. Samir, therefore, is a true blue second Indian American citizen. His father used to work in the petroleum industry when he was posted in India. Apart from Samir, they also have an elder daughter, Divya Banerjee, in the family. It is Samir’s second Junior Grand Slam appearance, the first at this year’s French Open ended in an opening-round loss, lowering expectations in London. Samir was immensely interested in tennis he started playing at the age of six.

Before the Wimbledon Championships 2021, he trained with Indian tennis players, Prajnesh Gunneswaran and Sriram Balaji. Their guidance surely helped him and as a result, he was able to improve his technique. Interestingly, he is a big fan of the World No.1 player, Novak Djokovic, says Essentially Sports. “He had gone in with pretty low expectations after the French Open defeat. But he worked hard and we are very happy.” His father, Kunal Banerjee, had accompanied Samir to the French Open in Paris, but could not travel to the U.K. for the Wimbledon due to professional commitments. “My brother Kanad is with him at Wimbledon. We are very happy that he has reached the final, but it is very tough, so let’s see how it goes,” Banerjee told Sports star. Edited by PK Chakravarty 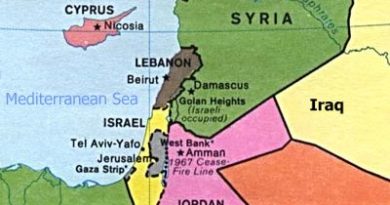 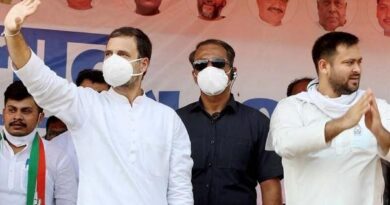 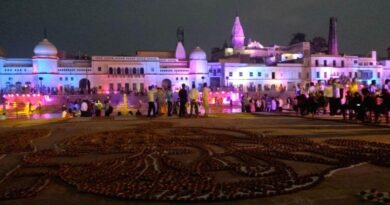