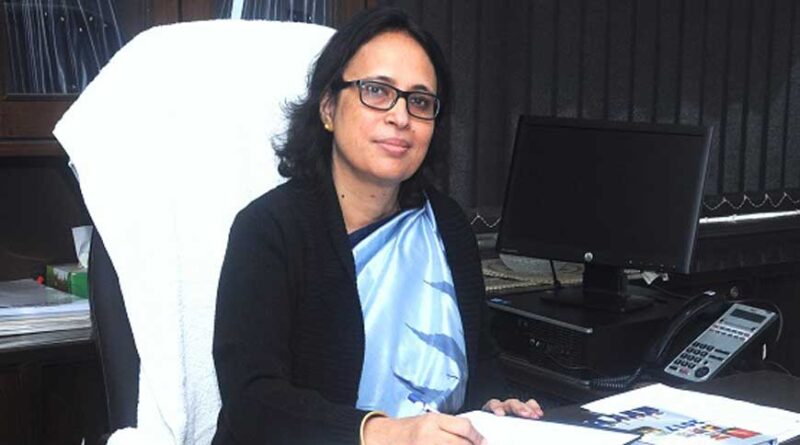 Soma Mondal, after her significant achievement as Director (Commercial), will now head the Steel Maharatna PSU, Steel Authority of India Limited (SAIL) as its Chairperson. She takes over the reins from Anil Kumar Chaudhary, who was in charge of the company since September 2018.

Mondal after completing her graduation in electrical engineering from NIT Rourkela joined NALCO, Bhubaneswar, in 1984 as a Trainee. Gradually she was promoted to the post of Director (Commercial). After a successful stint with NALCO where she was involved in various project implementation activities, Mondal joined SAIL in 2017.

Soma Mondal originally hails from Bhubaneswar and comes from a middle-class family where her father worked as an agricultural economist. Though her father wanted his daughter to become a doctor Mondal chose to be an engineer

While talking about the various challenges she faced as a woman in the male-dominated industry, Mondal mentioned that she did not feel different at any point of time. Mondal after being selected by the PSEB said, “I know my selection goes a long way for the empowerment of women. I worked with passion and as much as any man would have worked.”

Mondal remarked, “Change should come in our efficiency and the driver of the change would be the employees of SAIL”. 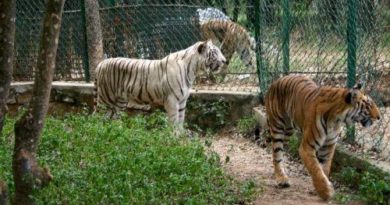 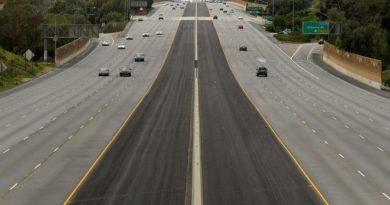 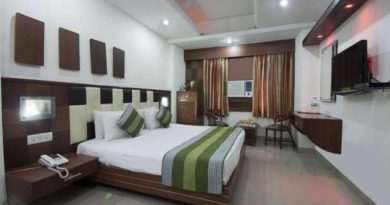