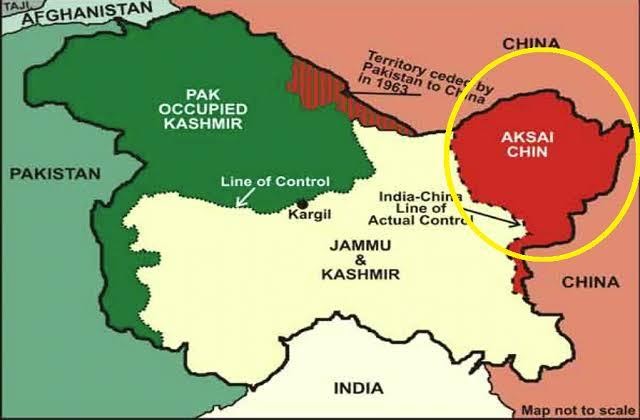 At least  20 Indian Army soldiers, including, an officer, were killed in action while battling the Chinese at Galwan valley in Ladakh on Monday night.  However, the count of those injured or missing in action is still not known. More than 900 troops on each side were involved in a physical clash for several hours—in three phases—and ended on early hours of Tuesday.  Most of the deaths have occurred as soldiers fell-off cliffs during a physical fight in the narrow Galwan valley into the river at an altitude of 15,000 feet. Some died due to hypothermia and other due to injuries. Stones, Steel poles, bamboo poles with nails embed on them, were used by the Chinese, to attack the Indian troops. The Peoples’ Liberation Army (PLA) of China, have also suffered fatal casualties. There is no number to their casualties. Indian Army categorically said “no bullets were fired in clash”. The casualty would have been manifold had bullets been fired, reports Tribune News Service. Till 10 pm on Tuesday the Indian Army had confirmed three dead, Col Subhash Babu, the Commanding officer of the 16th battalion of the Bihar Regiment, Havildar K Palani and Sepoy Ojha. An Indian Army officer and two soldiers were killed in Galwan Valley in eastern Ladakh on Monday night during a violent face off with the Chinese troops, the Army said. PTI says senior military officials of the two sides are meeting in Galwan Valley to defuse tension. “During the de-escalation process underway in the Galwan Valley, a violent face-off took place on Monday night with casualties. The loss of lives on the Indian side includes an officer and two soldiers,” the Army said in a brief statement. China’s state-run newspaper Global Times claimed that clashes were triggered by Indian troops as they crossed over to the Chinese side and carried out attacks on Chinese soldiers. “Chinese military suffered casualties in border clash with India,” said Global Times Editor-In-Chief. A large number of Indian and Chinese troops were engaged in an eyeball-to-eyeball situation in Galwan Valley for the last five weeks. The incident happened days after Indian Army Chief Gen MM Naravane said both sides have begun disengaging from Galwan Valley. The extent of casualties on the Chinese side is not immediately clear. According to a senior military officer, it is the first incident involving the casualty of an Indian soldier in a violent clash with the Chinese Army after 1975 when four Indian soldiers were killed in an ambush at Tulung La in Arunachal Pradesh along the de-facto border between the two countries. Official sources said there was no firing between the two sides. The India-China border dispute covers the 3,488-km-long LAC. China claims Arunachal Pradesh as part of southern Tibet, while India contests it. Both sides have been asserting that pending the final resolution of the boundary issue, it is necessary to maintain peace and tranquillity in the border areas. Reacting to the development, Dr. Subramaniam Swamy says ‘’Let us also praise our army which has, after the initial takeover of land beyond LAC by China, been tough in negotiations. Most of the grabbed area has been vacated’’. 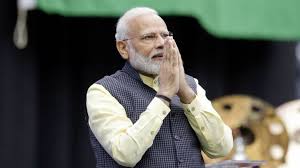 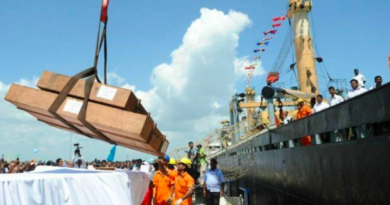 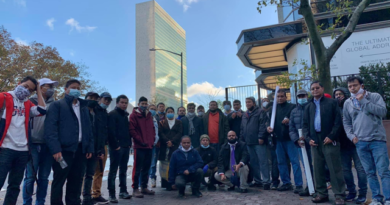