Veteran  Congress leader of Ladakh and former Union Minister P Namgyal died on Monday at SNM hospital at Leh in the Union Territory of Ladakh which was part of the erstwhile state of  Jammu & Kashmir. He was  87. He was tested positive for Covid-19. The district administration has advised all the contacts with the family to remain in quarantine without exemptions. His elder daughter Dr. Diskit Dolma has said he was briefly ill and was taken to the district’s SNM Hospital last night where he breathed his last. Territorial Congress Committee, Leh, organized a condolence meeting and offered tributes to his portrait. Addressing the condolence meeting, president Nawang Rigzin Jora said Namgyal was the most senior leader of Ladakh after Khushok Bakula Rinpoche and he has contributed to Ladakh in various capacities. The former Parliamentarian was unwell for some time. Namgyal was a  Union Minister of State during 1988-89. Congress President  Sonia Gandhi, Leader of opposition in Rajya Sabha Ghulam Nabi Azad and  National Panthers Party’s Founder-leader Prof Bhim Singh have condoled his demise. National Panthers Party held condolence meetings at Jammu and in Delhi in memory of Ladakh’s second prominent leader P. Namgyal after Khushok Bakula, Rinpoche. He enjoyed the confidence of the party and even opponents inside and outside of the Congress party. Prof.Bhim Singh described  Namgyal as one of the great friends of the Panthers Party leader. He had a close association with the departed leader for several years. They were in the Congress Party for several years and worked together in cooperation for the promotion of the welfare of the people of Ladakh, Jammu and Kashmir for years. Prof.Bhim Singh in a condolence message to the bereaved family conveyed his heartfelt condolences on the death of  Namgyal. The late leader is known for his role in achieving the ST status for Ladakhi and as well as LAHDC Leh, which was a stepping stone for UT in August 2019. (picture courtesy to Great  Kashmir) 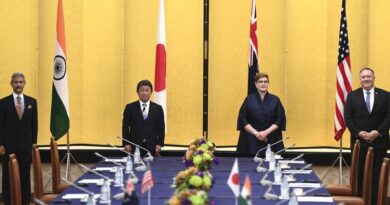 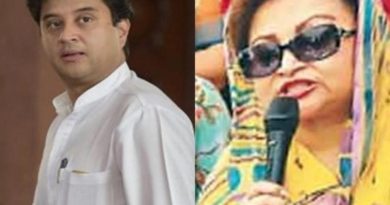 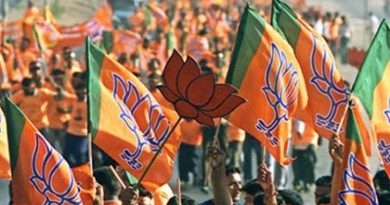