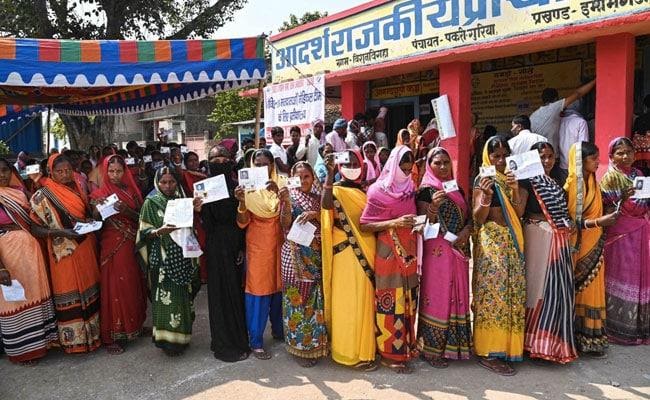 An estimated 53.54 percent of voters have exercised franchise in the First Phase of elections for the 243-Member Bihar Legislative Assembly in 71 Assembly Constituencies spread over 16 districts. Chief Electoral Officer H.R. Srinivasa said the voting percentage will increase when the final figure from remote areas will come. The second phase of the election will be held on November 3 in 94 assembly segments and the last phase of polling will be held on November 7 in 78 assembly constituencies. The results will be declared on November 10. Out of the 71 constituencies where polling was concluded on Wednesday, 35 were in Naxal- affected areas but no untoward incident has been reported. Central paramilitary forces have been deployed in Naxal-infested areas to ensure peaceful polling. Keeping in mind the COVID-19 situation, the Election Commission has issued strict guidelines to be followed during the polling. All personnel engaged for the exercise have been directed to wear masks during election-related activities. Thermal screening of all persons and the use of sanitizers are part of the precautionary measures available at all locations during polling. All Polling Booths have been sanitized. Only 1,000 voters will exercise their franchise at each booth, instead of 1,500. BJP is contesting  29 seats, JD(U) 35 and Hindustani Awam Morcha (HAM) on six seats in the phase polling. The Vikas Sheel Insaan Party (VIP) has fielded one candidate. Among the Grand Alliance partners, RJD is contesting on 42 seats, while Congress has fielded 21 candidates and eight CPI-ML candidates are in the fray. Besides, LJP has fielded 42 candidates while RLSP  43 and BSP  27 seats. Image courtesy to NDTV 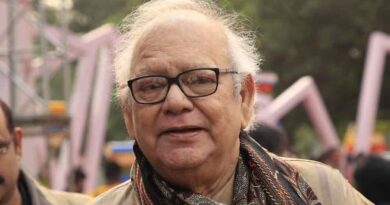 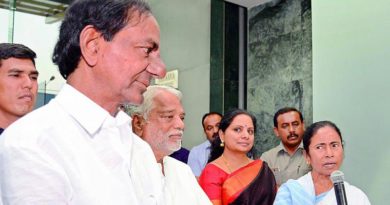