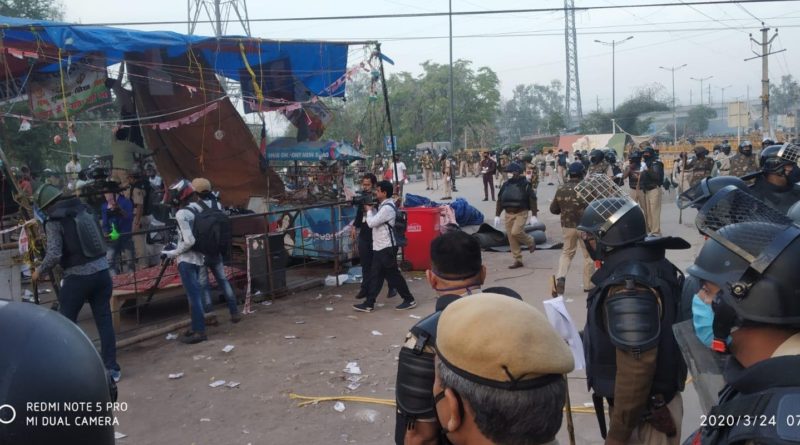 THE Delhi Police on Tuesday, March 24 evicted the anti-CAA and NRC protest sites including Shaheen Bagh amid rising coronavirus cases in the Union Territory and elsewhere in the country. They had ignored repeated appeals by the Police and the residents living in the neighbourhood to clear the sites and the suggestion of the Supreme Court of India to choose another venue. The apex court had made it clear that they have right to protest by not to inconvenience others. The Delhi government has already imposed prohibitory order under Section 144 of the CrPc in Delhi barring gathering of more than five people at one place. The anti-CAA protest at Shaheen Bagh started on December 15, 2019 and was going on for the last 101 days. A team of Delhi Police officials reached the protest site on Tuesday morning and urged the protesters to vacate the area. The police have removed the tent and other materials from the protest site. Some protesters were detained from the protest site. The protestors including women, left their slippers on wooden beds present at the protest site.

The people of Shaheen Bagh, however, came out to their balconies and rooftops in huge numbers at 5 pm on Sunday (March 22) to clap and clang utensils as suggested by PM Modi to thank the work done by medical professionals, Army and police in fighting coronavirus. Five women were continuing to protest at Shaheen Bagh after the restrictions imposed by Delhi government on the assembly of more than five people. The protesters were present at the protest site even during the ‘Janata Curfew’ call given by Prime Minister Narendra Modi. 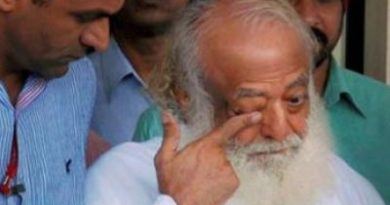 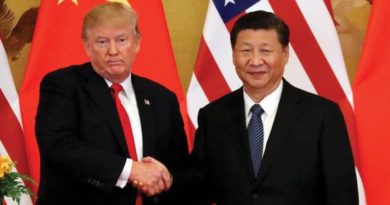 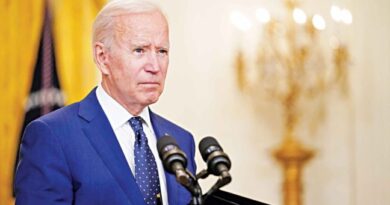