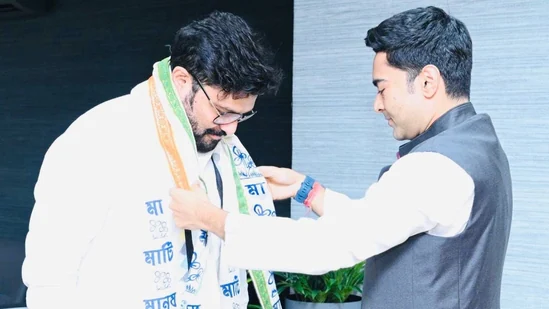 BABUL Supriyo, former Union Minister of State in the Narendra Modi-led Council of Ministers, has joined the Trinamool Congress. A two-time Lok Sabha Member representing BJP from Asansol, he has unsuccessfully contested the April-May assembly elections. Born and brought up in Uttarpara, a suburb town of Kolkata on the banks of the Hooghly River in West Bengal, Babul, 50, comes from a musical family and was greatly influenced by his grandfather, Banikantha NC Baral, a famed Bengali vocalist and composer. Two months after he was asked to resign as a junior minister in the Environment Ministry and a month after saying he won’t join any other party and would quit politics,  he amended his plans and joined the TMC. “If the opportunity comes your way, you should decide, and I have decided to take this,”  Supriyo told reporters after getting enrolled as a TMC member by the party’s All India General Secretary Abhishek Banerjee on Saturday, September 18 amid speculation that the party will nominate him to the Rajya Sabha. He was listed as the BJP’s star campaigner for the September 30  Bhabanipur by-poll by the BJP for its candidate Priyanka Tibrewal against CM Mamata  Banerjee. It was Babul Supriyo who had inducted Priyanka Tibrewal, an advocate of Calcutta High Court, into the BJP. But he refused to campaign for Priyanka saying he would not be visible on any political platform. Defending his decision for returning to politics, he said “I’m very proud that I am changing my decision. I am coming back for a great opportunity to serve Bengal. I am very excited. I will meet Didi (CM Mamata Banerjee) on Monday. I am overwhelmed by the warm welcome”. Commenting on his migration to TMC, BJP leader Swapan Dasgupta, MP, said “Babul has left BJP to re-enter politics. I can’t speak about the future, but he was an asset to BJP & I would personally like to thank him for his services. For those of us for whom BJP is a lifelong commitment, the fight goes on—even in adverse circumstances’’, he added. Edited by PK Chakravarty 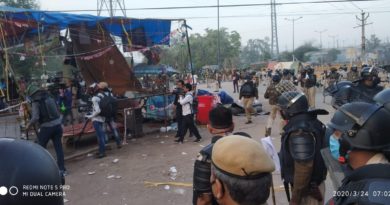 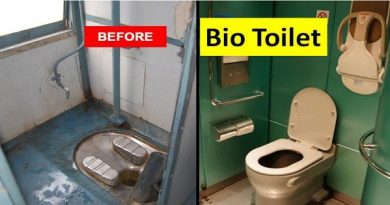 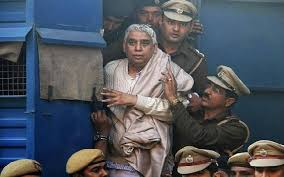