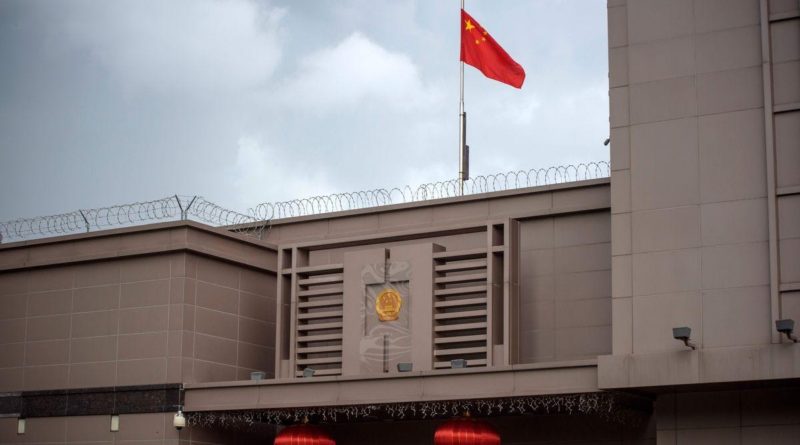 PRC has violently reacted to the US  State Department’s order on closure of China’s Houston consulate saying it is an “outrageous and unjustified” provocation. State Department Spokesperson Morgan Ortagus said the U.S. was acting to “protect American intellectual property and Americans’ private information.”  On Tuesday, the Justice Department announced an indictment charging two Chinese nationals— both in China — with hacking governments, dissidents, human rights activists and private companies, including those engaged in COVID-19 vaccine research. Top Justice Department and FBI officials used some of their strongest languages to date in condemning China as a rogue cyber thief, putting China in the same category as Russia, Iran and North Korea, the top U.S. adversaries, reports NBC. Chinese consulate in Houston was hot spot for spying, say U.S. officials. The Houston consulate has long been used by China’s government to steal medical research and to try to infiltrate the oil industry, they further said.  Tom Winter and Carol E. Lee say ‘’The Trump administration’s decision to close China’s consulate in Houston on Wednesday came after years of FBI intelligence-gathering showed it was a hot spot of Chinese spying in the U.S., and President Donald Trump has been kept informed about its activities since soon after he took office, U.S. officials told NBC News. ’Multiple U.S. officials said that the Houston consulate has long been used by the Chinese government to steal valuable medical research and that it was involved in attempts to infiltrate the oil and natural gas industries. The president has been well briefed about the concerns. Current and former U.S. law enforcement officials said that the consulate is well fortified and hardened to prevent U.S, says NBC adding surveillance and that it was a high-tech communications hub to coordinate and execute spying operations’’. Image courtesy: Vox 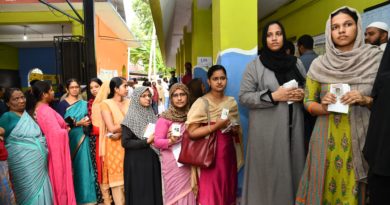 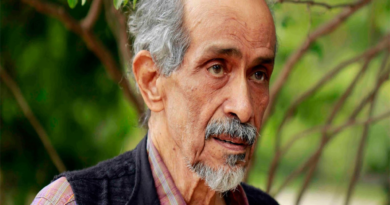 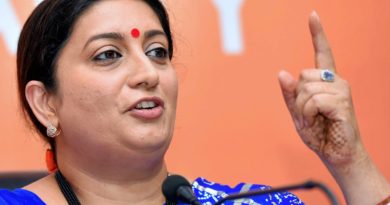