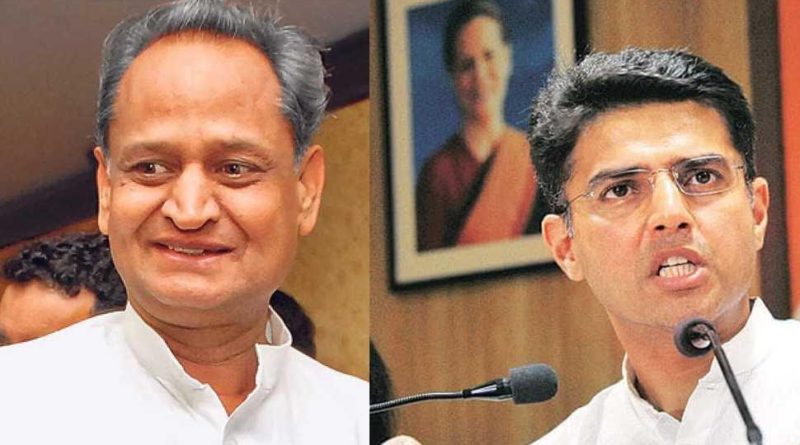 Supreme Court of India on Thursday, July 23 refused to restrain the Rajasthan High Court from delivering its verdict on rebel Congress MLAs’ petition challenging the disqualification proceedings initiated against them by state Assembly Speaker CP Joshi.SC told Senior Advocate  Kapil Sibal representing  Joshi that dissenting voice in a democracy cannot be shut down. A 2-judge Bench of the HC is scheduled to resume hearing tomorrow on the petition lodged by 19 Congress MLAs including sacked Deputy Chief Minister  Sachin Pilot challenging the validity of the Speaker’s decision to issue show-cause notices to them for defying to attend two CLP meets under the Tenth Schedule of the Constitution related to the anti-defection law. “Let the high court deliver the verdict tomorrow,” a bench headed by Justice Arun Mishra said. However, the top court made it clear that the high court’s judgment will be subject to the outcome of the proceedings before it. Noting that there was a large question of the functioning of the democracy, the Bench said it will further hear the matter on July 27. Rajasthan Speaker CP Joshi through his SLP contested the state high court’s decision on the dissident   Congress MLAs’ petition to July 24. The Bench told senior advocate Kapil Sibal, representing the Speaker, that it intended to adjourn his plea as it was a “serious matter” which required a “prolonged hearing”. It didn’t agree to Sibal’s plea to stay further proceedings in Rajasthan HC until the matter is decided by the Supreme Court. Meanwhile, Sachin Pilot has demanded one rupee and a written apology from the Congress MLA who alleged that he was offered crores to switch to the BJP. The dissident leader has described the allegation as a “bunch of lies”.  MLA Giriraj Singh Malinga had recently claimed that offer was made to him at Pilot’s home. Pilot, who is involved in a power tussle with Rajasthan Chief Minister Ashok Gehlot, has served a notice to the MLA, giving him seven days to act on it.“ We on behalf of our client call upon you to pay to our client a sum of Rs 1 and to tender a written apology before the press for issuing a false and frivolous allegation, within seven days of the receipt of this notice,” his advocate has written. image courtesy: TFIPOST 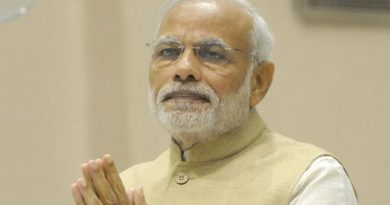 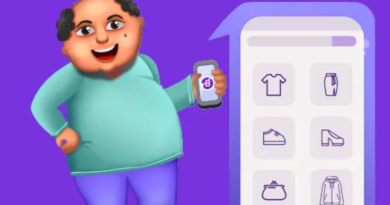 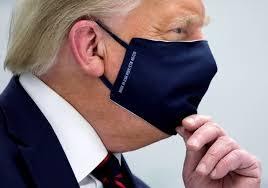