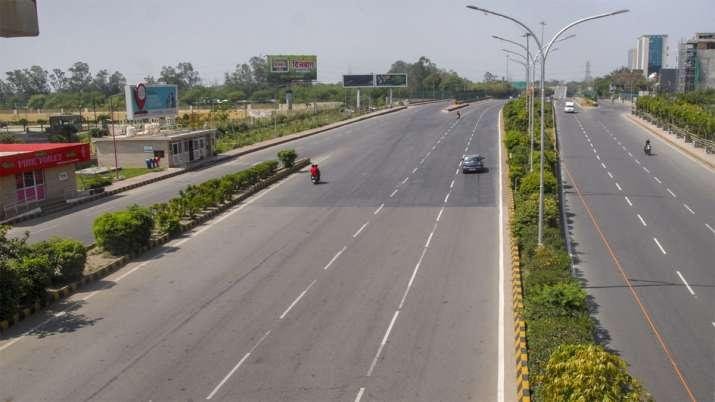 The world is slipping into a crisis for the lockdown, World Bank (WB) and the UN say. About 11 million people would be in severe poverty, WB says. The UN says it requires 10 percent of world GDP to rejuvenate economy. Giving a call to match the corona pandemic, UN secretary general Antonio Gueterres says that it is the most challenging crisis since World War II, a human crisis and attacking societies at the core. The world’s industry, transport, travel, agriculture and finance are sinking. The major powers are more into politics than addressing the issues. Large sections of the workers across the board from Canada and US to Europe and Asia are losing jobs and those in jobs are suffering heavy pay cuts. Many international airlines and companies resorted to large lay-off of workers. The hospitality industry is facing a grim situation as domestic, national and international meets are being cancelled and corporate resorting to expenditure cut. The putting off of Wimbledon tennis tournament, Tokyo Olympics and many such events are playing havoc. It may have longer term impact as many organisations are switching over to video meetings, including world and national leaders. This would weigh heavily against businesses that thrived on face-to-face interaction.   India is no exception. Manufacturing activity in March came down to a four-month low. It is at 51.8 in the Purchasing Managers’ Index. The falling global demand is hitting exports. Significant trouble is seen in the new export orders and future activity indices, an indication of reducing global demand and domestic activities. Realty is to be worst hit as the labourers left the metros. They are not expected to return soon. It has also hit realty sales as inventories remain incomplete. Online merchants are jittery as sales and cash flows dry up. India was least impacted by the 2007-08 sub-prime Lehman meltdown. But this time it is one of the most severely hit. The most prominent The GST collections increased mere 4 percent amid falling activities. The insurance sector remains a beneficiary. It has once again increased premium without any rhyme or reason. The claims have also seen a fall. Entire insurance sector is resorting to unethical practices. The regulator unfortunately remains mum. But state governments in particular are in a mess. Their fiscal deficits touch Rs 55.24 lakh crore. Some like Rajasthan announced five-day salary cut, Maharashtra 50 percent wage cut from the top and Telangana cuts 75 percent wages from the chief minister to the lowest citing financial crisis. West Bengal chief minister Mamata Banerjee has written to the centre for help else the state employees could not be paid next month’s wages. The private sector is not lagging behind.  Airlines, taxi services have announced 25 percent wage cuts, many hotels either laid off or quietly asked employees to go home. Many other sectors including the small and medium businesses facing closure of activities and loss of production are asking their employees to leave jobs. Since they are not officially any roll, they have nothing to fall back upon. This has witnessed massive reverse exodus to villages. All over India, from Delhi, Mumbai, Ahmdabad, Bhubaneshwar, Jaipur, Kochi and other places, migrant workers having lost jobs and uncertain conditions preferred to walk down thousands of kilometers to reach their homes. Bengali workers in Kerala are reportedly walked over 2400 km to reach destinations in West Bengal. As the lockdown closed trains, airlines, buses, millions walked the highways through Rajasthan, UP, MP, Odisha, West Bengal, Gujarat and Maharashtra to reach their homes.

Those in Delhi, Gurgaon, Ghaziabad and Noida swarmed the highways with their family members, small children and little belongings.  On the way they received brutal police treatment almost in any state Odisha or UP and suffered chemical spray at Bareilly and untold miseries. The country has never seen such march to villages since independence, except for a brief period after MNREGA was enacted in 2005. Unprecedented lockdown caused panic across the country. Some questioned the reverse migration despite supposed free food being served by Delhi government. They forget that the migrant labourers are not beggars. They are self respecting people. Many of them have small land holdings. Many are average farmers, who lost and livelihood. Many of them from higher social echelon but impoverished.

Experts say that it is a misconception that they don’t want to live on dole. They forsake free meals. They also do not accept gifts, writes Lt Gen AK Mishra, vice chancellor of a university in Jabalpur in MP, citing an instance of how someone tried to give a family some food items and biscuits walking down their way to MP home. The lady with bags on her head told the benefactor, “Sir we have enough. Please give it to someone who needs it”. They are not greedy. Most leaving the cities say they don’t have income, can’t pay rent, purchase food grain and are unable to live in hostile metros, where nobody cares for them. Officially, they are 55 percent of the population or 80 crore. According to statistics of Delhi government, such workers number 55 lakh, 8 lakh of them women in Delhi.  The lockdown has brought into fore the abysmal conditions more than half of the country’s people live. Are they god’s forsaken child?

Another exposure across the nations are the failure of healthcare systems including the richest US or EU. The expensive Medicare insurances have failed the people there. The lockdown in those countries are stated to be admission of failure of an expensive system, almost all over G20 that is based on high taxation, cess, fees, tolls, bank charges, arbitrary deductions (as particularly in the EU and US by banks). France one of the worst hit by corona was hit through 2019 series of violent protests against an oppressive bankisation and hi-tax system. Corona virus has exposed this economic and social malaise causing miseries to the people being deprived of their incomes. It calls for more caring governance across the continents. That is the concern of the UN and WB. It is easy to call for mopping up 10 percent of world GDP for a revival. That is the most difficult task. World has to be humane to be humane, is the message of corona virus.(Image courtesy:indiatvnews.com ) 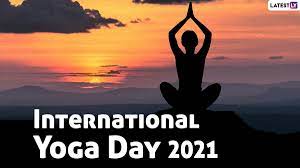 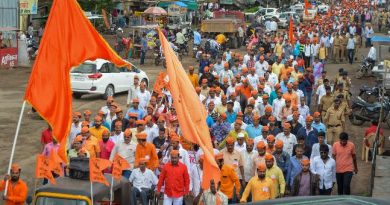 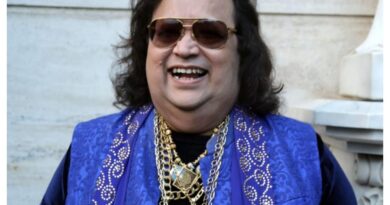