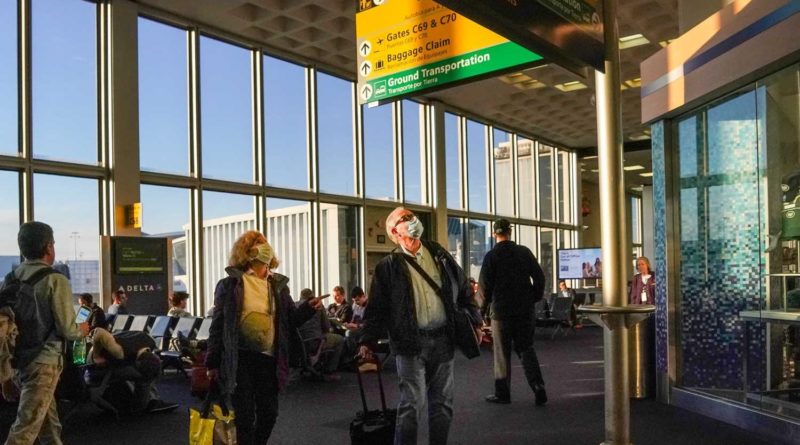 The United States has reported that 308 persons are infected by COVID-19 and 17 died due to the dreaded virus spreading fast across the glove. The fast death due to novel Coronavirus on the East Coast has been confirmed from Florida. The number of infections does not include the 21 people who have tested positive aboard a cruise ship off California, the Grand Princess. Florida reported two deaths, bringing the toll in the United States to 17.  A South Korean city orders church member to submit to testing, reports The New York Times. The epidemic is spreading an alarming rate in Europe keeping the authorities literally on their toes. China says its exports tumbled as the outbreak took hold. In New York City, schools are expected to stay open. Malaysia and Thailand turn an Italian cruise ship away. Hundreds of people were confined to a cruise ship circling in international waters off the San Francisco Bay Area on Saturday after 21 passengers and crew members tested positive for the new coronavirus. The Grand Princess was forbidden to dock in San Francisco amid evidence that the vessel was the breeding ground for a deadly cluster of more than 10 cases during its previous voyage. Health officials said two people in their 70s who had travelled overseas died in Santa Rosa County in Florida’s Panhandle and in the Fort Myers area. Florida also raised the number of people who have tested positive for COVID-19, the new virus strain, from four to seven. The number of infections about half the states. Pennsylvania, Indiana, Minnesota and Nebraska reported their first cases. In California, state authorities were working with federal officials to bring the Grand Princess cruise ship to a non-commercial port over the weekend and test everyone for the virus. The Grand Princess was on a two-week trip from San Francisco to Hawaii and was scheduled to return Saturday, but has been in quarantine off the coast of California after 21 people were diagnosed with the coronavirus on board. There was no immediate word on where the vessel will dock. Two passengers on the ship said Friday night that the captain has notified them they are moving to a location 20 miles off the coast for easier delivery of supplies. The captain said a guest requires medical attention and may be airlifted out, the passengers said. While health officials said about 1,100 crew members will remain aboard, passengers could be disembarked to face quarantine, possibly at U.S. military bases or other sites. The novel coronavirus has killed more than 3,400 people, and infected over 101,400 across the globe. According to CNN’s tally, the vast majority of the casualties were reported from mainland China. 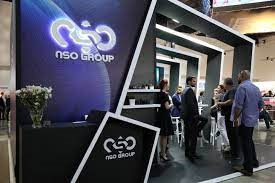 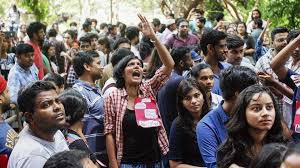 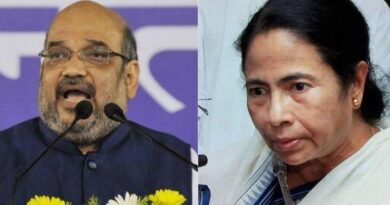