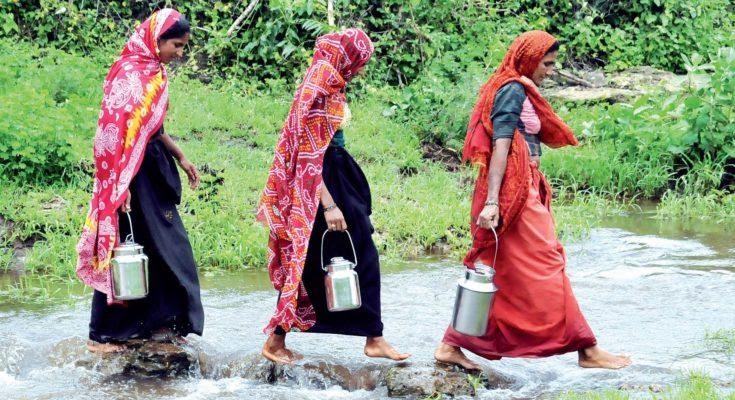 Delhi headquartered Centre for Science & Environment is appalled to detect antibiotic misuse in India’s dairy products. Speaking about the assessment of antibiotic misuse, CSE director general Sunita Narain says ‘’the stakeholders acknowledge there is a problem that needs to be tackled urgently through collective action.CSE  has recently had an interaction with the stakeholders and published its assessment of antibiotic use in the country’s dairy industry revealing that antibiotics are extensively misused in the sector; antibiotic residues remain largely untested in milk, an integral part of Indian diets, particularly of children. We are concerned. While we continue to struggle against COVID-19, we are staring at another pandemic like situation – that of antibiotic resistance fueled by the way we are producing our food, which has become chemical-intensive,” said Sunita Narain. The dairy farmers indiscriminately use antibiotics for diseases such as mastitis (infection/inflammation of the udder), a common ailment in dairy animals. Often, these include critically important antibiotics (CIAs) for humans – the World Health Organization (WHO)has warned that these antibiotics should be preserved in view of the growing crisis of antibiotic resistance. These CIAs include aminoglycosides and penicillins as well as third-generation cephalosporins and fluroquinolones, which are considered highest priority critically important antibiotics (HPCIAs). These antibiotics – despite a law against it – are easily available without the prescription of a registered veterinarian and stocked at farms. Farmers often inject animals based on their own judgement of signs and symptoms of a disease without any veterinary supervision. CSE researchers also point towards inadequate focus on testing for antibiotic residues in the milk collected by some state milk federations, which process it and sell packaged milk and dairy products under popular brands. “Farmers often sell milk while the animal is under treatment, which increases the chances of antibiotic residues in the milk. While milk sold directly to consumers is not tested, contrary to what one would expect, processed milk sold in packets is also largely unchecked for antibiotic residues,” says Amit Khurana, programme director, food safety and toxins programme at CSE. He adds: “This explains why despite pooling and processing, packed milk samples from several states had antibiotic residues in the FSSAI’s milk quality survey of 2018.” image courtesy to Agriculture Post

BOTH Central & State Govts Are Gainers From Taxation On Petroleum Fuels 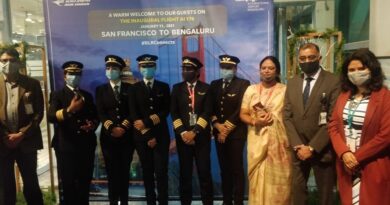 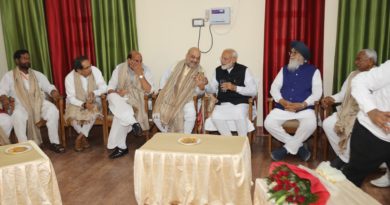